Sloane Stephens and Johanna Konta among seeds to advance in Acapulco 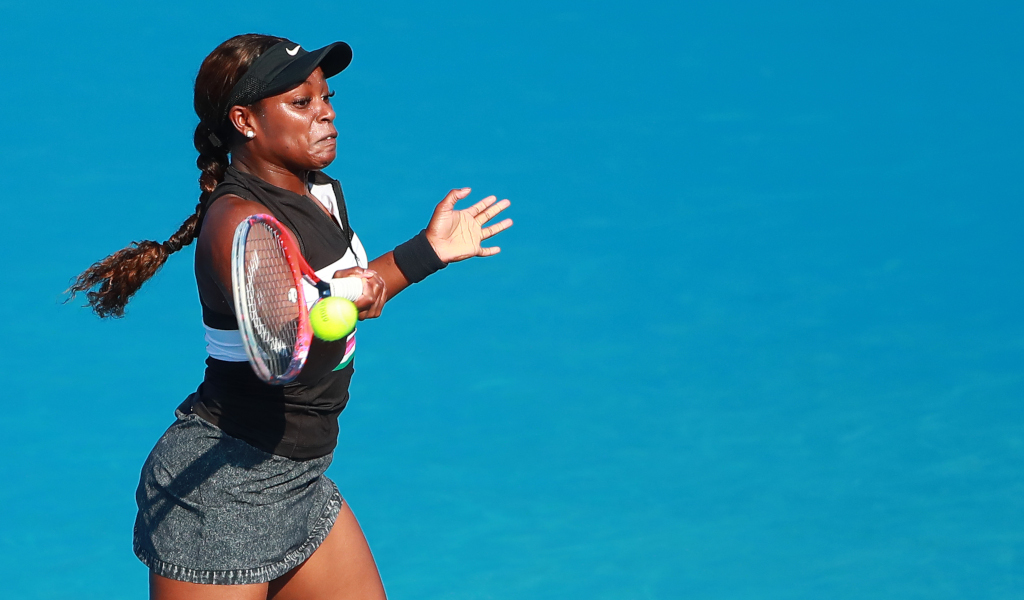 Sloane Stephens and Johanna Konta booked their places in the second round of the Mexican Open, but second seed Danielle Collins was beaten by Victoria Azarenka.

Top seed Stephens enjoyed a solid return to competitive tennis as she saw off the challenge of Pauline Parmentier, beating the Frenchwoman 6-2, 6-2 in one hour and nine minutes.

Former @AbiertoTelcel champion @SloaneStephens moves into the second round!

“I felt good out there,” the 2017 US Open winner said. “Obviously I like coming back here and playing here. I’m happy to get that first win under my belt after having not played since Australia.

“I’m happy to be playing well and happier to have another chance to get back out on the court.”

Stephens will take on qualifier Beatriz Haddad Maia in the second round after the Brazilian beat Romanian qualifier Irina Bara 6-0, 6-2.

Second seed Collins is out as she suffered a 6-1, 6-2 defeat at the hands of former world No 1 Azarenka.

Two-time Grand Slam winner Azarenka broke three times in each set and the victory earned her a clash against Tatjana Maria from Germany.

“Against top players, [Collins] really steps up a level, so I was definitely expecting a tough match,” Azarenka said. “I felt like I took a lot of good opportunities in the beginning, put a lot of pressure, and didn’t really let her get back into the match. I felt that I’ve done that really well today.”

Fourth seed Mihaela Buzarnescu, though, is safely through as she was a 6-4, 6-2 winner over Daria Gavrilova while fifth seed Sofia Kenin booked her spot in the second round when Rebecca Peterson was forced to retire while 4-3 down in the first set.

British No 1 Johanna Konta also made a solid start to the tournament as she picked up a 6-3, 6-2 win over Laura Siegemund from Germany.

The eighth-seeded Konta will take on qualifier Varvara Flink for a place in the quarter-final.