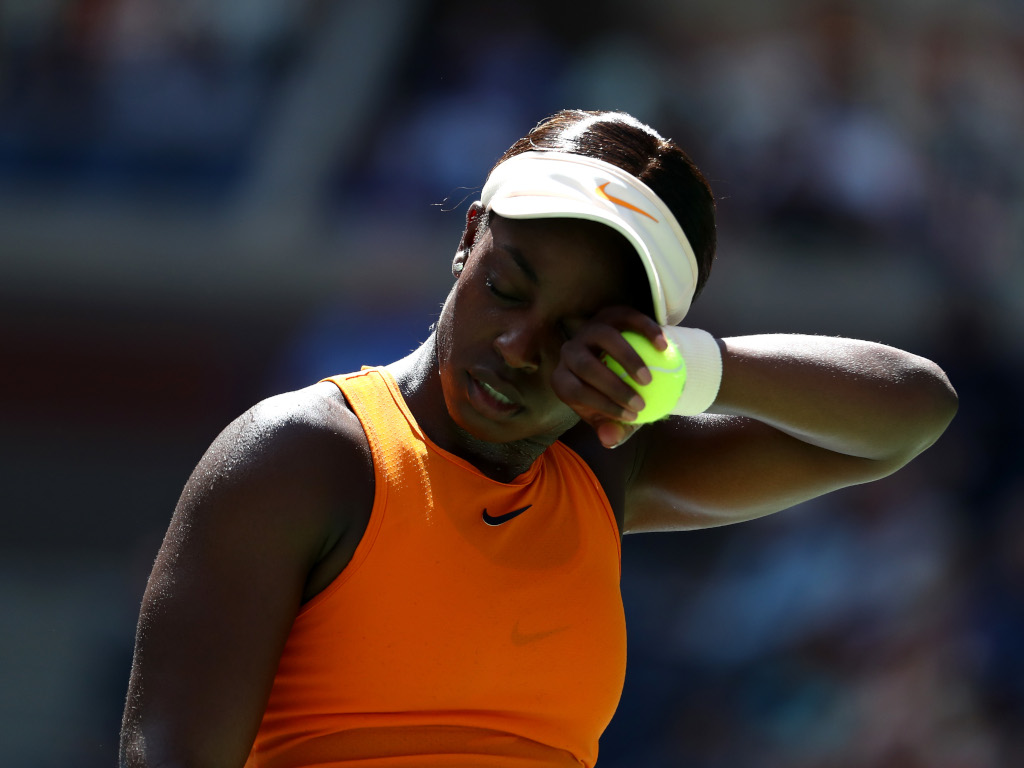 Sloane Stephens, Karolina Pliskova and Kiki Bertens were second-round casualties at the Kremlin Cup on Wednesday, but Johanna Konta managed to advance to the quarter-finals.

Third seed Stephens was stunned in straight sets by world No 101 Ons Jabeur with the Tunisian securing a 6-3, 6-2 victory.

.@Ons_Jabeur grabs the biggest completed win of her career at @tennisrussia!

“I’m really happy, especially after all the matches I’ve played here. Hopefully, I can continue playing this way,” Jabeur, who will play Anett Kontaveit next, said.

Eighth seed Kontaveit booked her place in the quarter-final with a 6-2, 7-6 (7-3) win over Kristina Mladenovic.

Second seed Pliskova from the Czech Republic also crashed out as she was stunned 6-1, 6-2 in one hour and 13 minutes by Russian Vera Zvonareva.

The @tennisrussia upsets continue!@verazvonareva seals her first Top 10 win since 2011 with a 6-1, 6-2 win over Pliskova pic.twitter.com/5bDFs2uSvZ

Despite the defeat, former world No 1 Pliskova still qualified for the season-ending WTA Finals on the back of Bertens’ exit.

Bertens had to reach at least the semi-finals to deny Pliskova a top-eight spot, but the Dutchwoman was beaten by Aliaksandra Sasnovich with the Belarusian winning 6-3, 4-6, 6-3.

Zvonareva will face Anastasija Sevastova in the quarter-final after the fifth seed beat Yulia Putintseva 7-5, 4-6, 6-4.

British No 1 Konta made it back-to-back wins for the first time since the Canadian Open as she beat Daria Gavrilova from Australia 6-4, 3-6, 6-3 to set up a clash against Sasnovich.

It's not a sprint.@JohannaKonta outlasts Daria Gavrilova 6-4, 3-6, 6-3 at @tennisrussia in 2 hours and nine minutes. pic.twitter.com/exaXgbFbMh