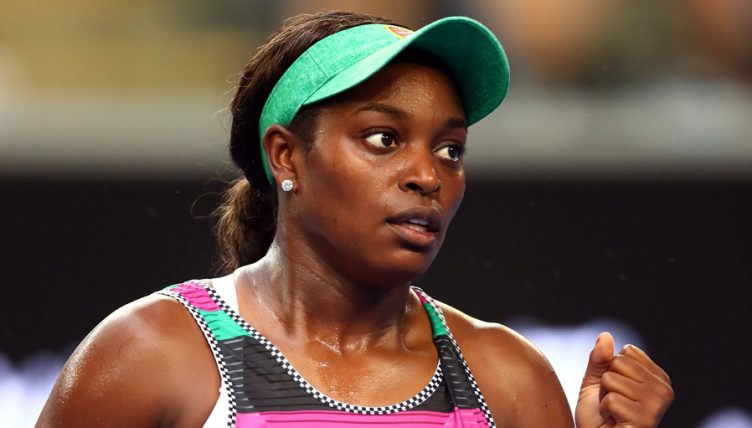 Sloane Stephens has reunited with former coach Kamau Murray ahead of the US Open – the scene of their greatest triumph together.

The pair have worked together for most of Stephens’ professional career, but went ‘on a break’ at the end of last season.

Stephens then sought the help of Sven Groenveld just before this year’s French Open, but earlier this week she revealed they had opted to call time on their partnership early.

She has acted quickly to fill the void, though, and it’s a familiar name that she has turned to.

“Happy to be back with Kamau,” Stephens wrote on social media. ”Excited for the next couple of weeks [at the] US Open.”

Stephens has struggled badly in the lead up to the last Grand Slam of the year, winning just one match in the US Open series that included hardcourt tournaments in Washington, Toronto, and Cincinnati.

However, she is a former champion in New York, where she won the US Open title under Murray’s tutelage in 2017.

After splitting with Groenveld, Stephens said: “After much thought, Sven Groeneveld and I have decided to go our separate ways.

“Change is never easy, but I’m so appreciative of our time together. Onward!”