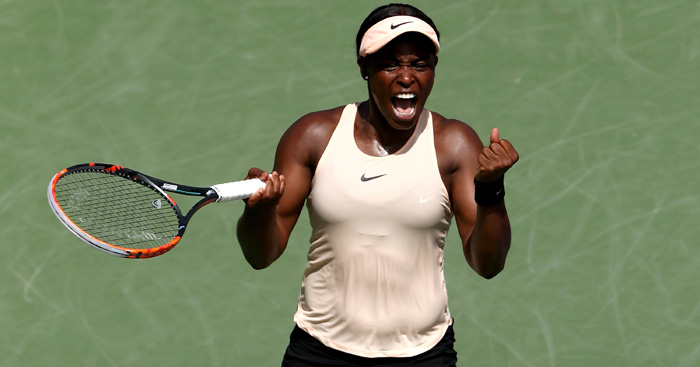 The Belarusian former world number one and three-time Miami Open winner was given a wildcard into the tournament and had already seen off Karolina Pliskova, Agnieszka Radwanska and Anastasija Sevastova en route to the last four.

Stephens then made short work of her opponent in the deciding set, taking it 6-1.

Jelena Ostapenko will be her final opponent after she comfortably beat qualifier Danielle Collins 7-6 (7/1) 6-3.

Collins, who conquered Venus Williams in the quarter-finals, met her match against the Latvian, who was ruthless in the first set tie-break breaking her four times as Ostapenko took the first set before cruising to victory on her first match point.