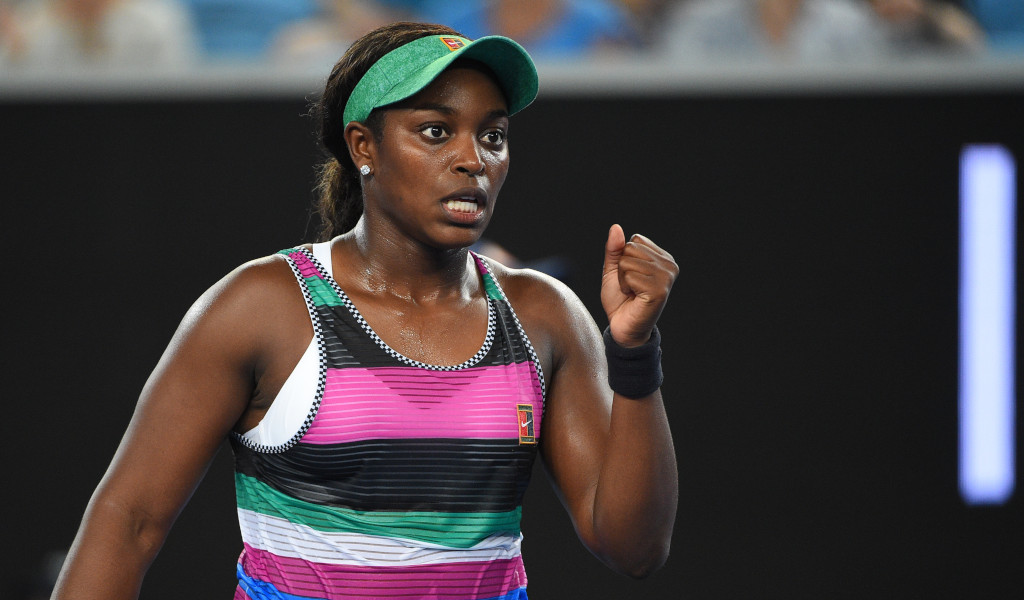 Sloane Stephens dug deep to prolong her involvement in the Volvo Car Open on a day when two of her fellow top seeds suffered shock defeats.

Her immediate response seemed to be relief, though.

“For the first time in a long time I really was like, I gotta beat this girl,” Stephens said after the match.
“Like, I wanted to be out there, and I was really fighting, and I didn’t care what it took.

“But you guys obviously see me play a lot, and I was like running to the baseline on the changeovers when I was down 3-0.

“I was like, okay, I gotta figure out a way, and I definitely think my attitude is what won me the match today.”

“I was tired of losing! It sucks!”

It may well prove to be a valuable win too, with both the second and third seeds crashing out.

Caroline Wozniacki is still involved, though, after she beat Romanian Mihaela Buzarnescu 6-4, 3-6, 6-3.