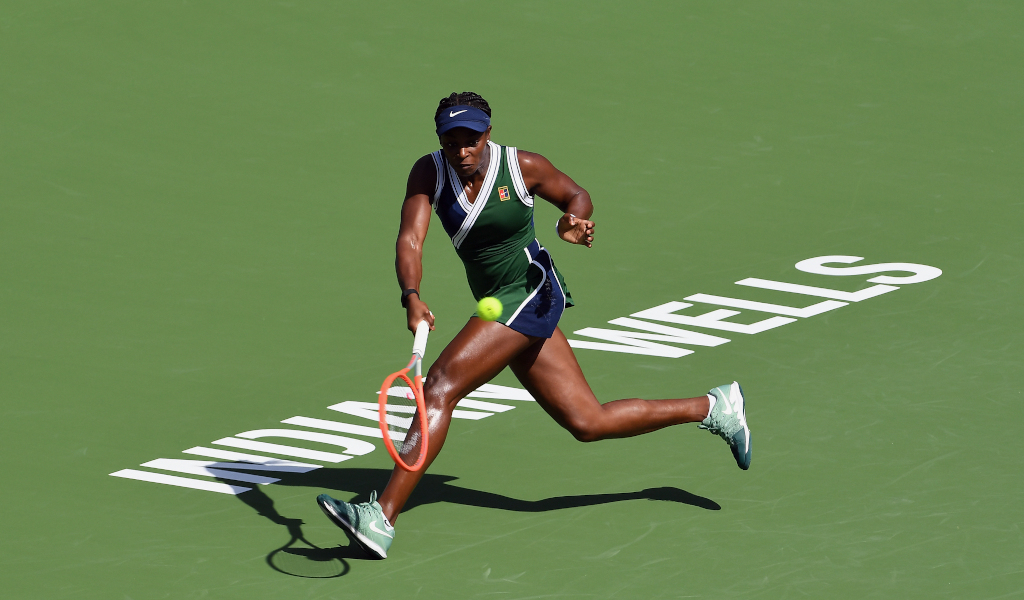 British No 2 Heather Watson crashed out of the BNP Paribas Open in Indian Wells after surrendering a one-set lead in her first-round match against American Sloane Stephens.

Watson has endured a largely forgettable 2021, winning just seven WTA main draw matches to date, in addition to being eclipsed by the remarkable achievements of fellow Briton Emma Raducanu.

🇺🇸 @SloaneStephens defeats Watson in a three set battle! She will face fellow 🇺🇸 Jessica Pegula in the next round. 🔥#BNPPO21 pic.twitter.com/dmdrdBe4iT

She initially looked well placed to snap a four-match losing streak after claiming a topsy-turvy opening set on a tie-break.

But despite being the higher-ranked player and facing an opponent she had beaten five times in their seven previous meetings, the 29-year-old was unable to complete the job.

World No 73 Stephens – whose own form this calendar year has been inconsistent – secured a crucial break of serve in the 12th game and final game of the second set to level.

The 28-year-old then steamed through the decider, eventually converting her third match point to set up a meeting with compatriot Jessica Pegula in the round of 64.

“Playing Heather is always a tough match. We grew up playing juniors together, and we’re really good friends,” Stephens said. “Before the tournament, we were talking in the parking lot for an hour about everything, and how we’ve been friends for so long and how we’re able to separate the match and still be friends. Then we ended up playing each other in the first round, so that was unfortunate.

“She’s always a super-tough opponent and I always look forward to playing her. I just competed really well. After the first set, that was disappointing to lose that one, but I felt like it was a battle and I was still in the match. I knew I had to keep fighting and that’s what I did, and I’m just really pleased to have squeaked out a win here.”