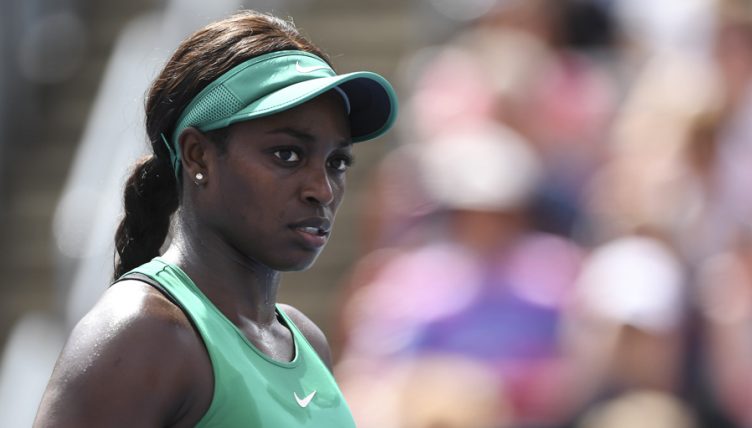 The world number three was in fine form, romping to a 6-2 6-2 win, but she has dismissed suggestions she is peaking too early in the WTA Tour competition.

“When you’re playing good matches in big tournaments like this, I don’t think it’s peaking too soon,” she said.

She’ll face Elina Svitolina in the last four, who beat Elise Mertens 7-5 6-3 in her quarter-final.

“At this point when it gets to the semifinals of a tournament, everyone is good,” Stephens added

“Everyone’s ranking is high. You just got to go out and compete.”

“The first set was really tough,” Halep said. “I just didn’t give up at all in the first set. After I took it, I felt more confident.

“I felt that I’m moving better, I’m playing better, stronger. [Garcia] went a little bit down with energy after she lost that set.”