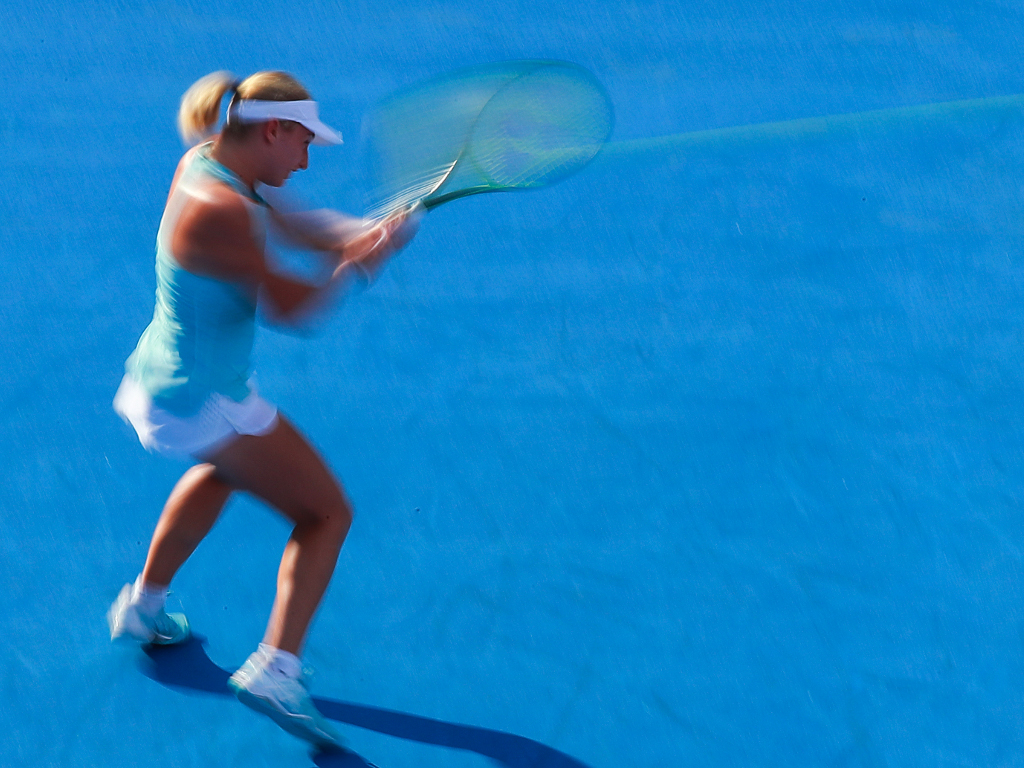 Sloane Stephens claimed her second win in as many days in Acapulco while Daria Gavrilova also booked her quarter-final spot.

Top seed Stephens started the Mexican Open on the back of a disastrous run of form as she had not won a competitive match since her US Open victory last year.

However, she overcame Pauline Parmentier in her first clash and then battled past Arantxa Rus on Wednesday.

Stephens will take on Stefanie Voegele for a place in the semi-final after the Swiss player beat Maria Sakkari from Greece 6-3, 6-4.

The Australian wasn’t at her best though as she committed 34 unforced errors, served 12 double faults and required five match points to seal the match against the wildcard.

“She had nothing to lose today and she was fighting until the end,” Gavrilova said. “I hope the crowd enjoyed it.”

She will take on Veronic Cepede Royg after the Paraguyan upset fifth seed Irina-Camelia Begu 7-6 (7-3), 6-1.