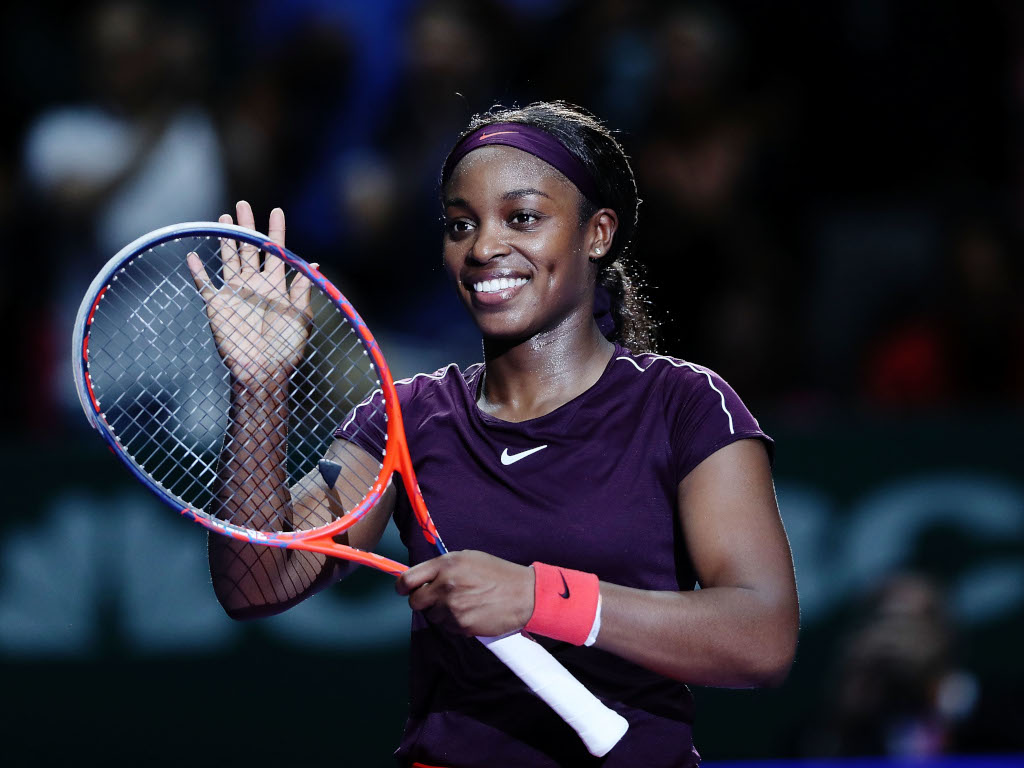 Sloane Stephens got the better of US Open champion Naomi Osaka in their WTA Finals Red Group opener while Angelique Kerber was beaten by Kiki Bertens.

Osaka came into the match in better form as she won at Flushing Meadows, was a finalist at the Pan Pacific Open and also reached the semi-final of the China Open.

.@SloaneStephens get her first win at the @WTAFinalsSG!

After trading a couple of breaks early on and again midway through the opening set, the American claimed the decisive break in 12.

Osaka then broke in game six of the second set, but Stephens drew level in game nine only for the reigning US Open winner to break again in the next game.

It was one-way traffic in the third set though as Stephens broke three times with Osaka falling away quite badly.

The second match of the day saw Bertens produce a brilliant comeback to beat Wimbledon champion Kerber in three sets.

Dutchwoman Bertens, who only qualified after world No 1 Simona Halep withdrew due to a back injury, beat the German 1-6, 6-3, 6-4 in just over two hours.

Kerber was in charge early on with two breaks of serve in the opening set and then she also broke in game one of the second set.

However, Bertens turned things around as she hit back with two breaks to level it at one set each.

The decider started with seven consecutive breaks of serve with Bertens edging it four to three.