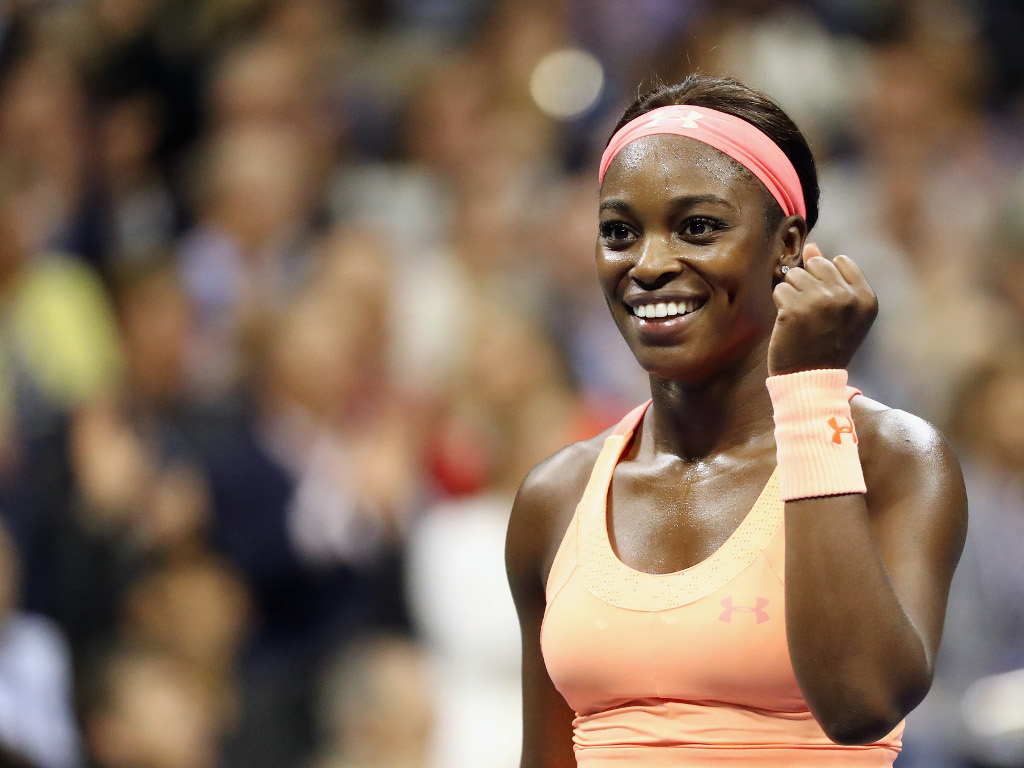 Sloane Stephens claimed her first victory since winning the US Open as she beat Pauline Parmentier in the opening round at the Mexican Open.

The American had lost all her matches since she won maiden Grand Slam at Flushing Meadows in August, and she also didn’t make the best of starts in Acapulco as she was broken early in the first set.

The top seed advances to the @AbiertoTelcel second round! #AMT2018 pic.twitter.com/0cRlsCVPOP

Kristina Mladenovic is also through as the second seed beat qualifier Amandine Hesse 6-2, 6-2.

The Frenchwoman will face Beatriz Haddad Maia next after the Brazilian defeated Heather Watson from Great Britain 7-5, 4-6, 6-1.

Zhang Shuai is also through as she beat Jasmine Paolini 6-3, 6-1, but Alize Cornet is out after going down 6-2, 6-4 to Rebecca Peterson while Tatjana Maria was beaten 6-2, 7-5 by Stefanie Voegele.