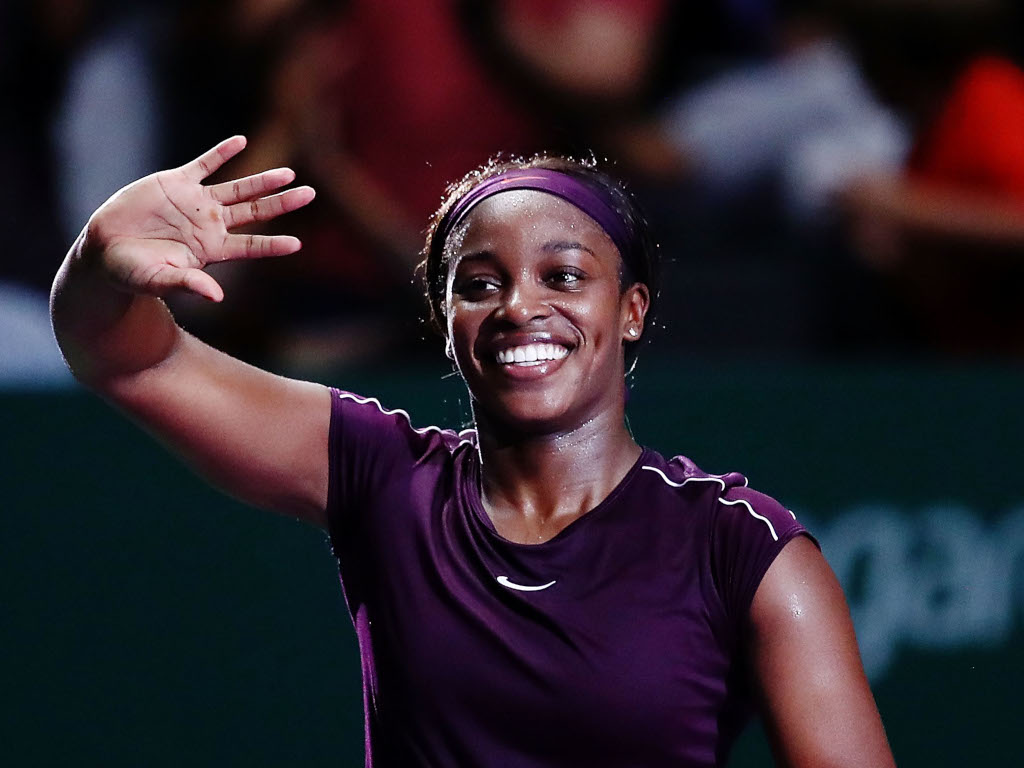 Sloane Stephens produced a brilliant comeback to beat Karolina Pliskova in the WTA Finals semi-final and book her place in the final against Elina Svitolina.

The American came into the last-four clash as the form player as she won all three her round-robin games while Pliskova won two, but it was the Czech who dominated early on before the world No 6 finally found her rhythm in the second set.

Three breaks of serve in the opening set, that lasted just under 30 minutes, and one in game two of the second saw Pliskova in cruise control.

But the 2017 US Open champion finally clicked as she broke in three consecutive games and, although the Czech managed to get one break back, Stephens still won the set.

She then broke four times in the final set with Pliskova only managing to get on the scoreboard thanks to one break of her own.

After the two sets were split, the decider started with three consecutive breaks of serve with Pliksova’s break in game three proving to be the crucial one.

“It was such a tough battle today and I’m very happy I could win in the end. It means a lot to me,” the world No 7 said after the match.

“I think physically, in the end, it was just about running and chasing every ball down. I think the level was very tough and we were both playing very good tennis. I’m very pleased that I could stay in the match and close it.”