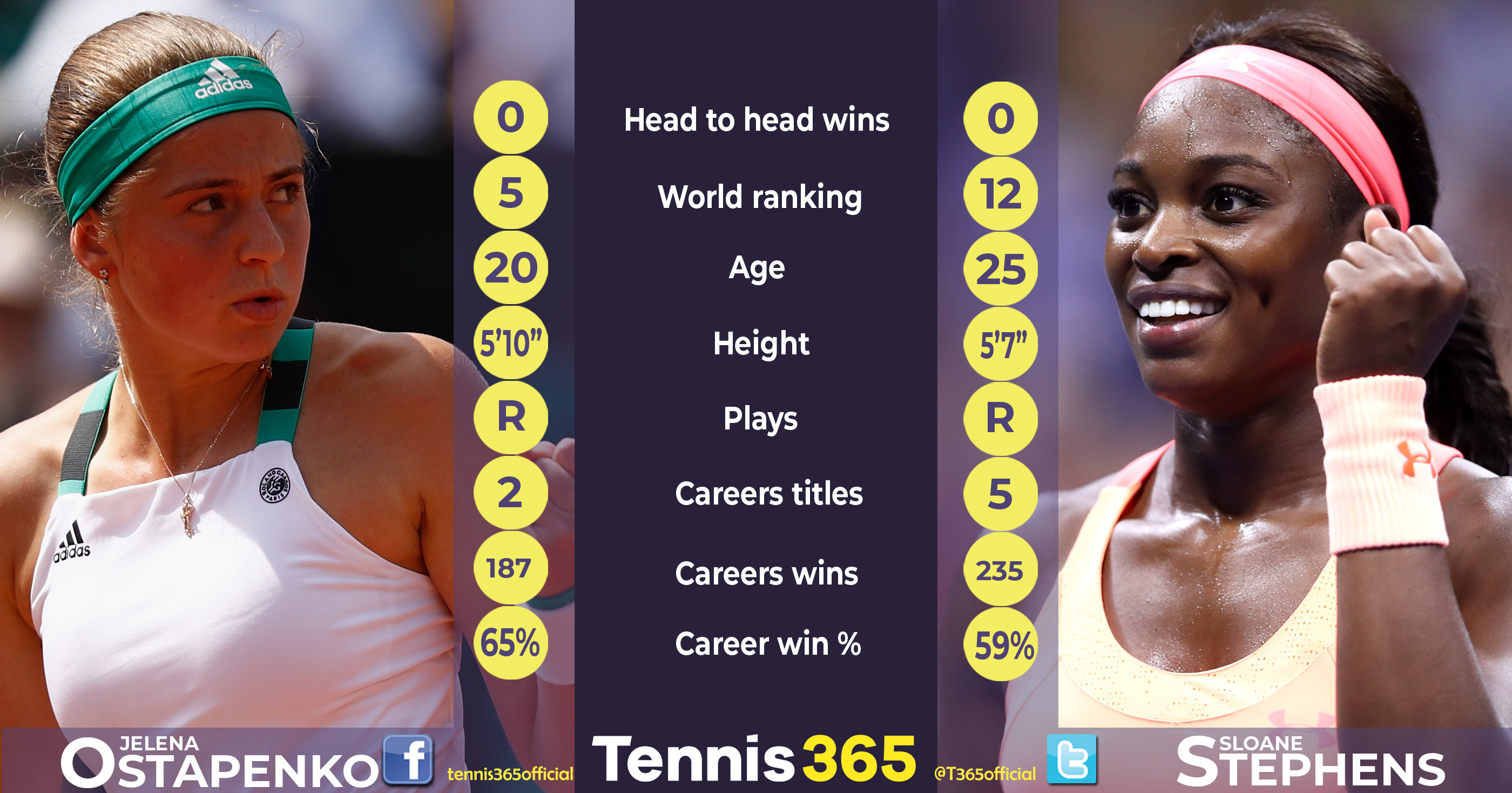 We preview the Miami Open women’s singles final and give you everything you need to know ahead of Sloane Stephen’s intriguing clash with Jelena Ostapenko.

Stephens came into the Miami Open in pretty poor form.

She lost in the first round in Sydney to Camila Giorgi before exiting at the first hurdle in the Australian Open too, that time to Shuai Zhang.

She was a quarter-finalist in Acapulco without really looking convincing, and failed to get past the second round at Indian Wells, although Victoria Azarenka was a notable first-round scalp.

The US Open champion has really found her groove in Miami, though, beating both Garbine Muguruza and Angelique Kerber in straight sets before registering another win over Azarenka in the semi-finals.

That all means that after winning just two of her five seven matches this year, she has now lost just one of her last seven games heading into the final. 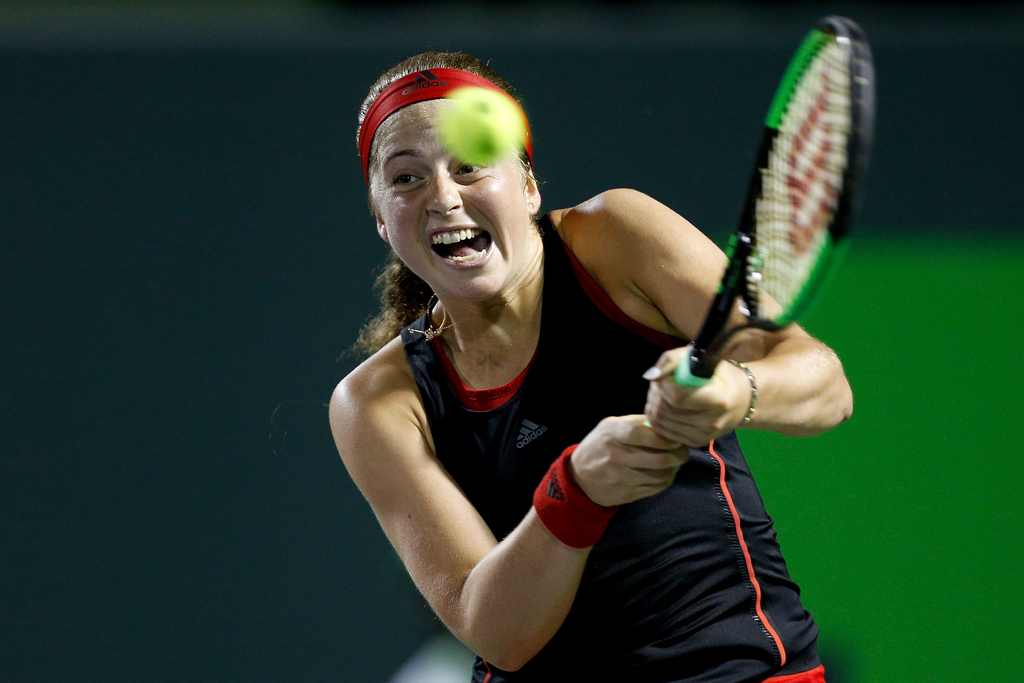 Ostapenko’s form arc has been remarkably similar to that of Stephens.

She was another first-round victim in Sydney but the Latvian did make a better show of it at the Australian Open, falling to Anett Kontaveit in the third round.

Prior to coming to Miami she lost four of her previous six games, including back-to-back first-round exits in Doha and Dubai.

However, Ostapenko is yet to drop a single set at the Miami Masters, with Petra Kvitova and Elina Svitolina two of her victims.

Remarkably, this will be the first meeting between the two players. Yes, we find that hard to believe too but there we have it!

Sloane Stephens: “This is so cool! I’ve been playing tennis in Key Biscayne since I was 11 years old.

“The fact that the tournament is in South Florida and all my family and friends and everyone can come and support, it’s incredibly special.

“But any American tournament is like that, anywhere you go that you have friends and family and everything. So it’s super special to do it here.

“Obviously, to play in front of my friends and family again here for the last time, it feels kind of cool that I’ll be able to close it out in style for them.”

“I think I’m calmer, and also mentally I’m stronger now. More consistent and more confident and just going for shots sometimes and not afraid to miss it.

“Sloane is great player but I will just try and enjoy it.” 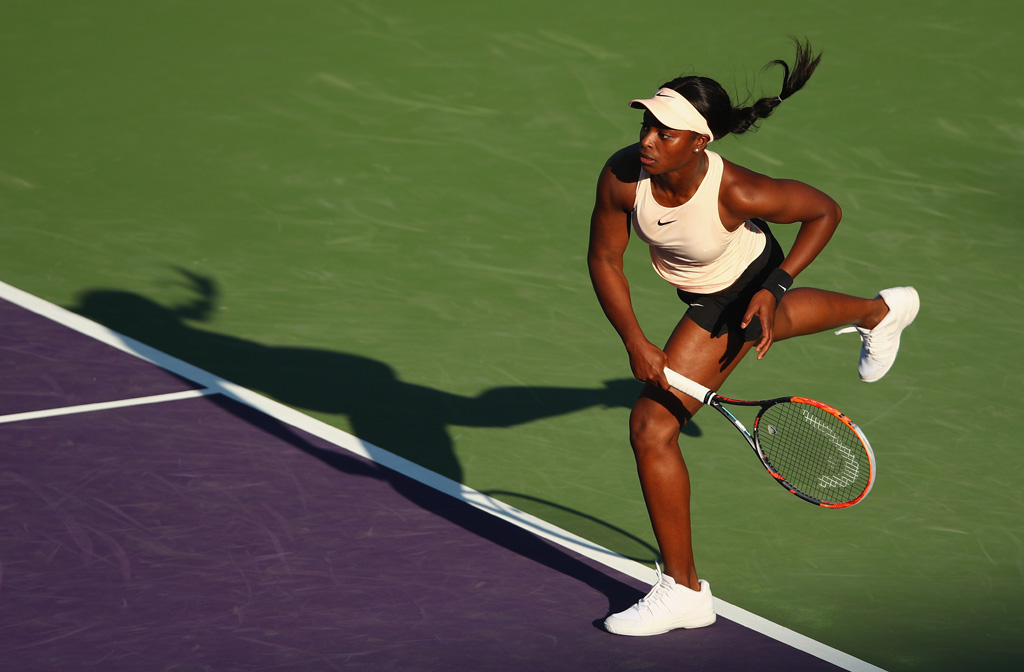