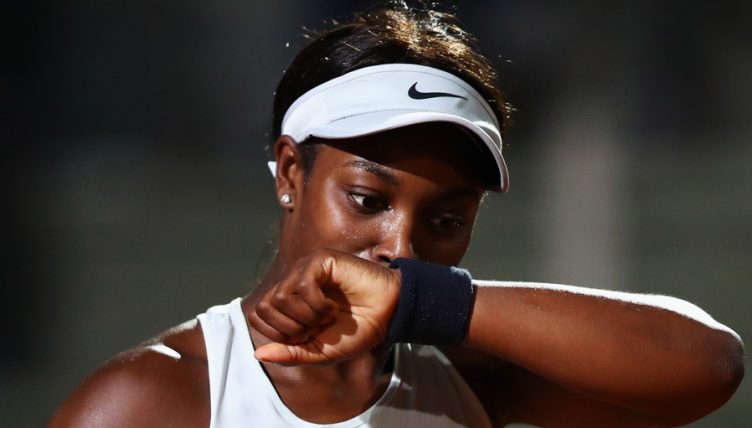 Second seed Sloane Stephens has been knocked out of the Washington Open after a shock defeat to Andrea Petkovic.

The US Open champion had been expected to shine back on the WTA Tour hardcourts of her home country as she prepared for the defence of her title later this month.

Top seed Carolina Wozniacki pulled out of the tournament on Tuesday with injury, meaning the Citi Open has lost both of its top two women’s seeds.

Petkovic, though, proved a much more resilient foe, and she’ll now face either Belinda Bencic or Nao Hibino in the next round.