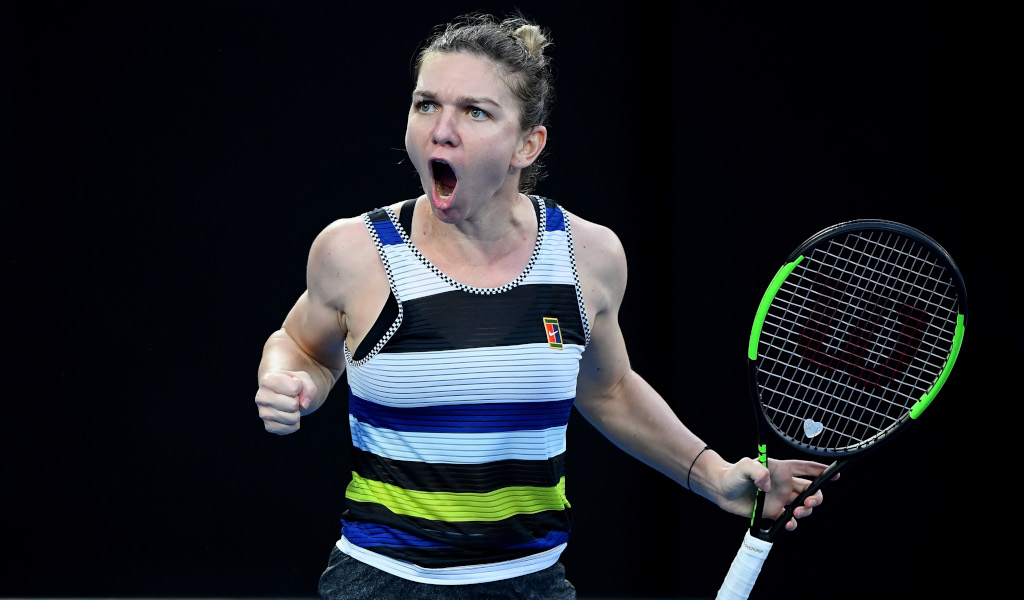 Top seed Simona Halep as well as Angelique Kerber and Elina Svitolina had no problems booking their places in the quarter-final of the Qatar Open.

Reigning French Open champion Halep took her head-to-head record against Lesia Tsurenko to 6-0 as she secured a comfortable 6-2, 6-3 victory in under 90 minutes.

Third seed Kerber had an easier day than compatriot Goerges as the three-time Grand Slam winner was a 6-1, 7-6 (7-2) winner over Anett Kontaveit from Estonia.

Dutchwoman Kiki Bertens came through a three-set encounter as the fifth seed edged Carla Suarez Navarro from Spain 2-6, 6-1, 6-1 to secure a clash against Elise Mertens, who was a 6-2, 7-6 (7-3) winner over Kristyna Pliskova.

Kristyna Pliskova only made the main draw after her sister second seed Karolina withdrew due to a viral illness.