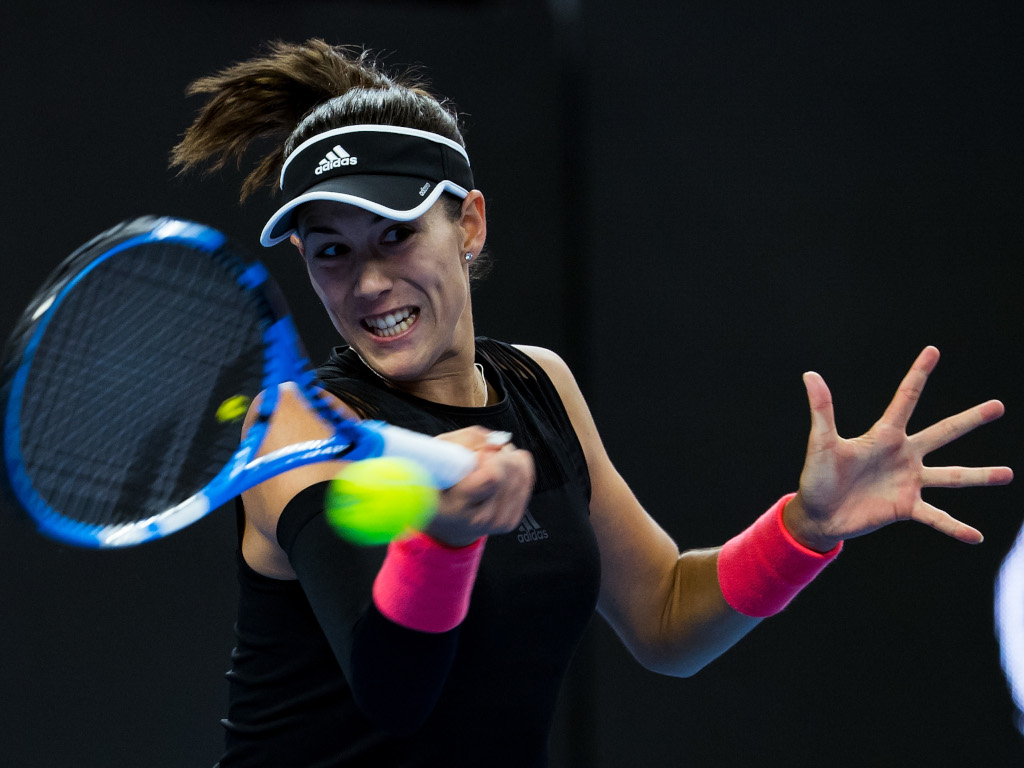 Top seed Elina Svitolina and Garbine Muguruza had no problems easing into the second round of the Hong Kong Open.

Ukrainian Svitolina secured a comfortable 6-2, 6-3 victory over Australian wildcard Priscilla Hon in one hour and 10 minutes.

The world No 5 broke three times in the first set and twice in the second, although Hon managed to break once in each set herself.

Next up is Nao Hibino after the Japanese player beat former US Open winner Sam Stosur 6-3, 6-3.

The two-time Grand Slam winner, who has won only one WTA Tour singles title so far this year, beat fellow Spaniard Sorribes Tormo 6-3, 6-1 in one hour and 24 minutes.

The in-form Wang Qiang, who won the Guangzhou Open a fortnight ago, continued her fine run as she beat Ling Zhang 6-0, 6-2 to set up a second-round encounter against Christine McHale after the American saw off Eudice Chong 6-7 (2-7), 6-2, 6-1.