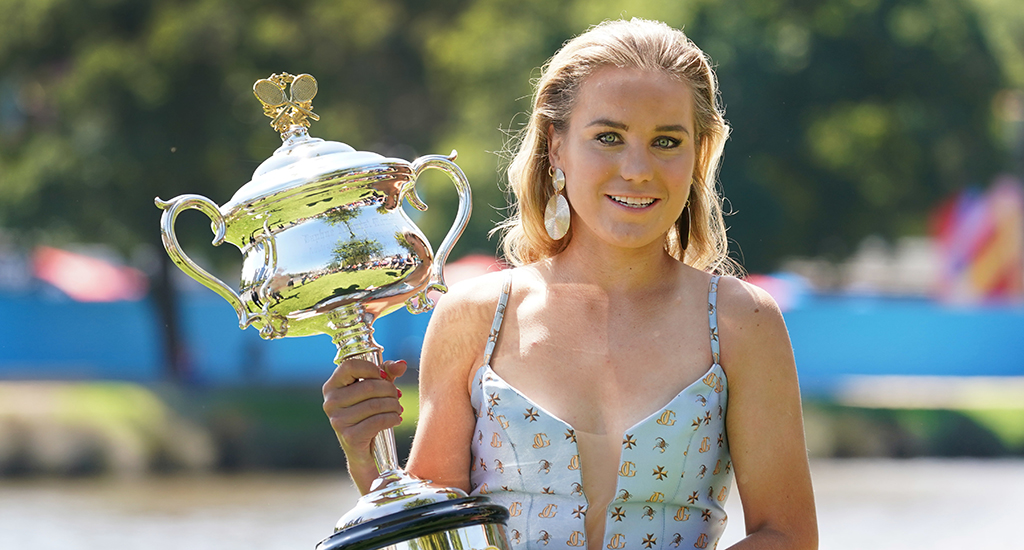 Kenin is the latest in a line of exciting new young WTA talents to breakout and win a Grand Slam, apparently from nowhere.

Andreescu and Osaka did it in the last two US Opens, and American Kenin was keen to follow in their footsteps.

“Definitely it [the victories by younger players] was a motivation and my dad was telling me it was great for them and you can really achieve this, such a young age that they achieved it.

“My dad said just play and fight for every match that you’re playing and anything is possible. The deeper you go, anything can happen.”

Kenin bounced back brilliantly after losing the first set to Muguruza, and she says that is something that no one could ever teach her.

“The fight in me, I feel that’s something you can’t teach,” she said.

“I love it, I’m so fired up. It is such an amazing experience.”