Solid start for Donna Vekic and Katie Boulter, but Maria Sakkari out 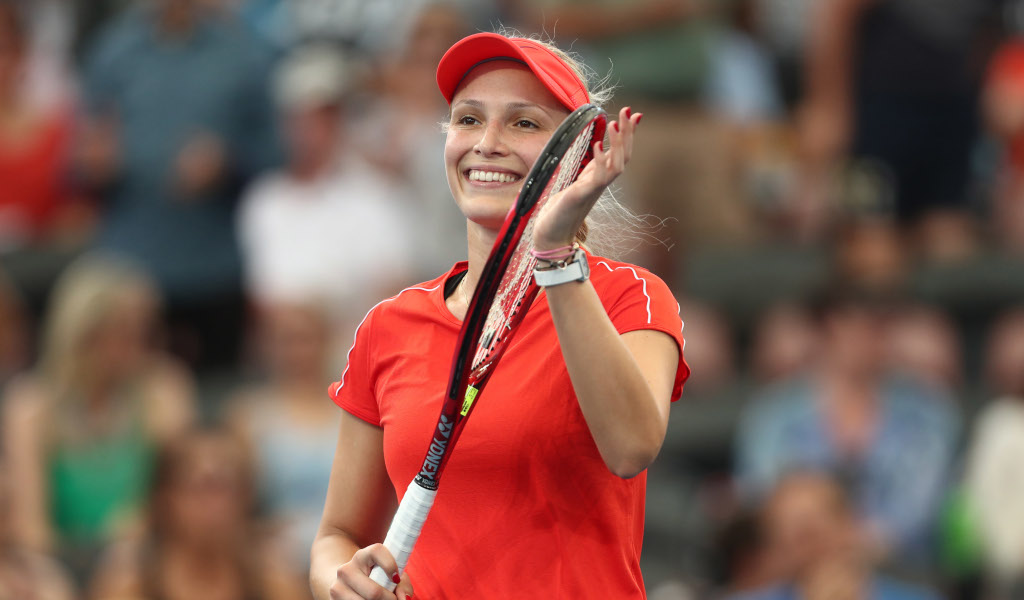 Third seed Donna Vekic made a blistering start to the Mexican Open as Katie Boulter also advanced in straight sets.

Croatian Vekic bagelled Misaki Doi from Japan in the opening set and eventually ran out a 6-0, 6-3 winner in just over an hour as she broke three times in the first set and twice n the second.

British No 2 Boulter had to work a bit harder for her victory as she beat Conny Perrin 6-4, 7-5 to book her place in the second round.

Boulter broke in game 10 of the opening set and in game 12 of the second set to earn a routine win.

Sixth seed Maria Sakkari was the biggest casualty of the day as the Greek suffered a 7-5, 4-6, 6-0 defeat at the hands of reigning Olympic champion Monica Puig.

In a titanic battle that lasted two hours and 34 minutes, Sakkari dug deep in the second set to take it to a decider, but then collapsed completely in the final set.