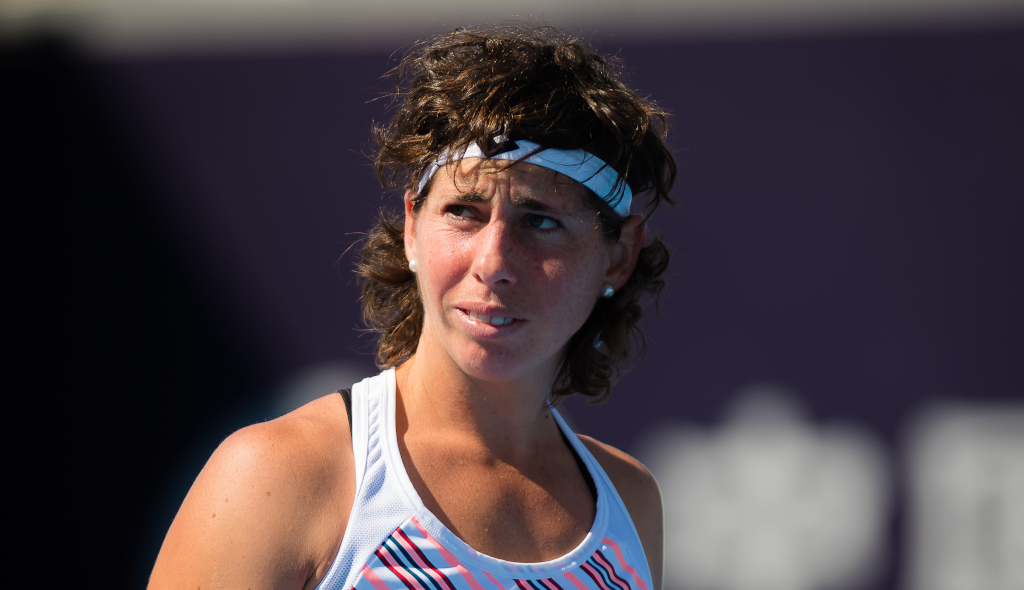 Former world No 6 Carla Suarez Navarro has been diagnosed with Hodgkin lymphoma with the Spaniard set to undergo chemotherapy.

The current world No 71, who announced in December 2019 that she would retire after the 2020 season, withdrew from the US Open as she was not feeling well.

After several tests, doctors confirmed that she had early stage Hodgkin Lymphoma and she will now undergo six months of chemotherapy.

The 31-year-old, whose last match was at the Qatar Open in February, made the announcement on Twitter.

Patience and self-belief guided me through my career. Not the easiest rival to deal with. I’ll need my truly best. pic.twitter.com/lF9oVChWRh

A full statement read: “I hope everybody is fine during the difficult times in which we’re living. I would like be writing to send great news but so far that’s a reality that must be put on hold.

“As I let you know in previous weeks, I’ve been unable to train on court or at the gym on a regular basis recently. When I expose my body to the demands of professional sport, it doesn’t sustain the effort anymore. I haven’t completed a practice sessions since July.

“During the past few days you may have seen some images from a hospital bed on my Social Media platforms.

“We’ve been looking for medical reasons to explain why I was feeling unwell. I went through different tests to detect the cause. That forced me to stay at home resting and withdraw from the two New York events I planned to compete in. That was my illusion after so many months out of the competition.

“The clinical results were confirmed: I was diagnosed with Hodgkin Lymphoma. The doctors told me that it was small, curable lymphoma detected at an early stage. The treatment required is clear: I must complete a treatment with six months of chemotherapy.

“That’s the only goal I have in mind right now. Everything else becomes automatically secondary.

“I want to express gratitude for the nice, elegant support I have always received from the fans throughout my entire professional career. I hope you understand my current situation and hope to see you as soon as possible.”