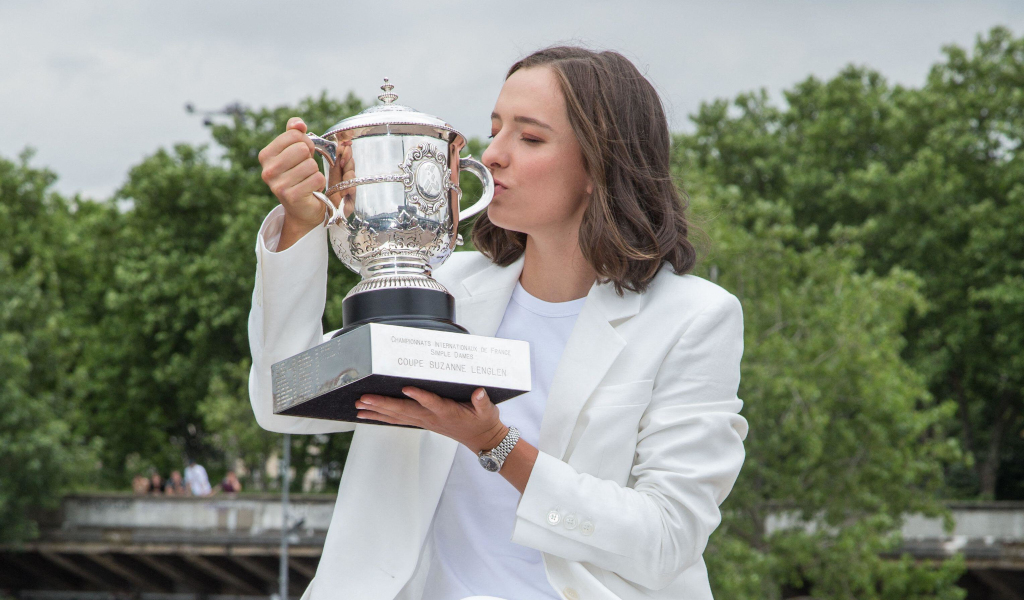 Iga Swiatek was the standout player on the WTA Tour in 2022 and it is no surprise that there have been some pretty remarkable statistics from her dominant campaign. For instance, did you know she handed out 22 bagels this year?

The Pole started the season just inside the top 10 in the WTA Rankings, but she rose to the top following Ashleigh Barty’s retirement and if anyone thought she was not cutout for the No 1 spot then she will no doubt have changed their minds with a series of stunning results.

“I think this is going to be the season that I’m going to be thinking of for the rest of my life. On the other hand I would love to have season like that in the future,” Swiatek said.

“I guess the best way to do that is to not focus on what happened but focusing on what’s next. I still know I have many things to improve so I’m looking forward to it.”

A selection of statistics from a brilliant 2022 campaign from Swiatek

A first world No 1 from Poland

Other bits and pieces