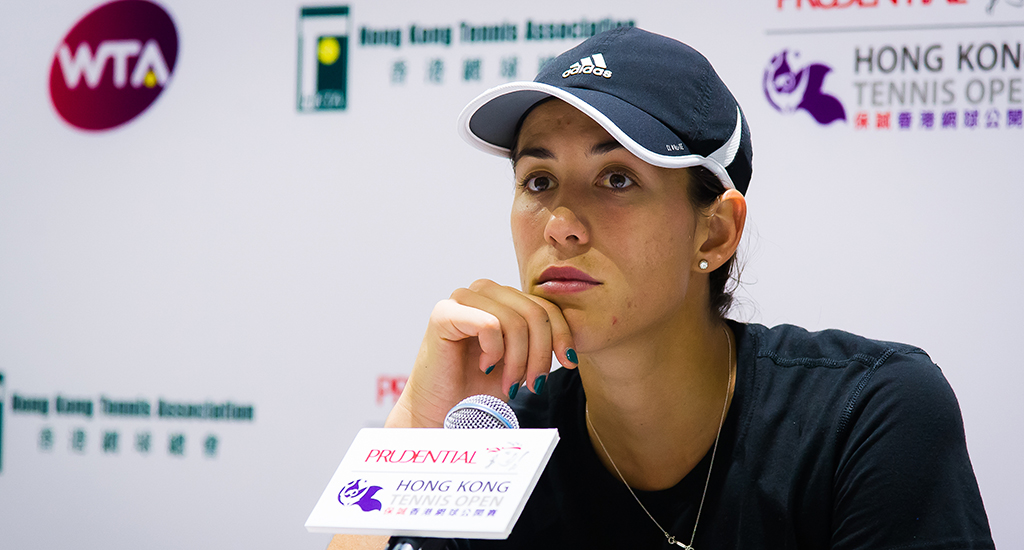 Garbine Muguruza is to end her 2019 season early and ‘go back to the drawing board,’ according to reports.

The two-time Grand Slam winner has endured a wretched season which has seen her sink to number 28 in the world rankings.

She lost in China this week to Sofia Kenin, meaning she has now lost seven of her last eight matches since the French Open.

Muguruza also split with coach Sam Sumyk, who helped her win Wimbledon and the French Open as well as climb to the world number one ranking, this summer.

Now, Tennis Life claim she has had enough of the 2019 season and will end it early to allow for a rethink.

Garbiñe Muguruza is out of both Tiajjin and Moscow.
So she’s wrapped up her season and very much will have to go back to the drawing board in 2020.

Should the reports prove accurate, it will mean that Muguruza will not feature in the end-of-year top 20 for the first time in five seasons.

“The motivation is the same,” Muguruza said last month when asked about her struggles.

“I am simply in different circumstances, challenges, but I feel super motivated.

“I am a very ambitious player and I want to be at the highest level possible.”