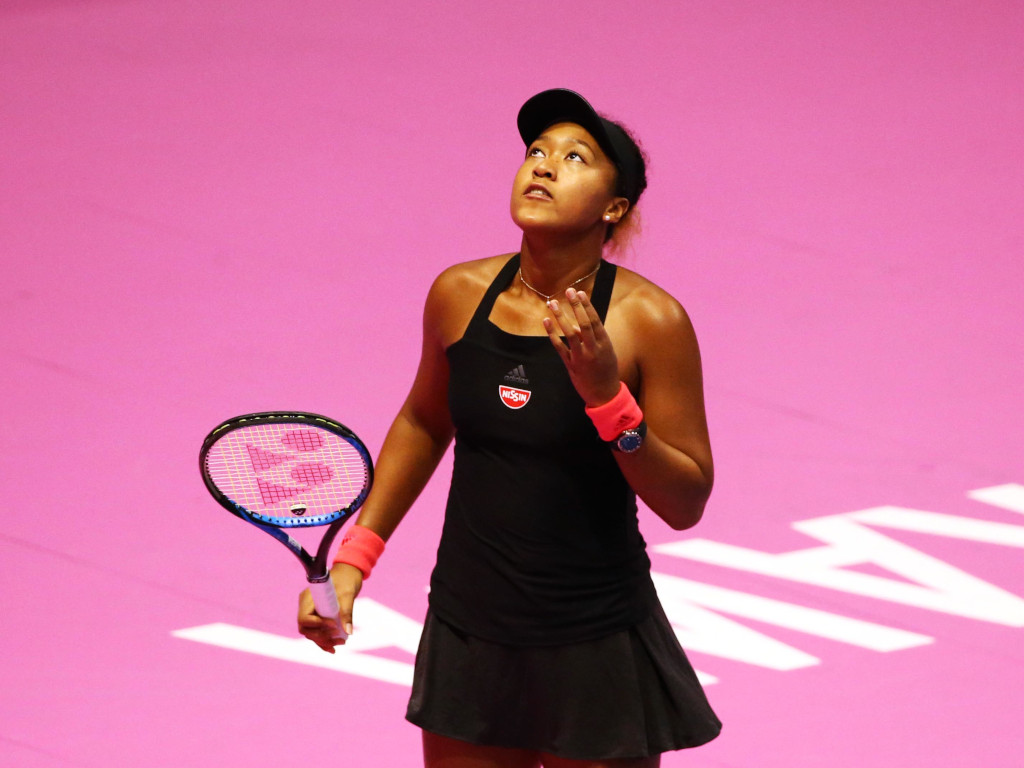 The US Open champion produced another impressive display as she saw off the challenge of Camila Giorgi, beating the Italian 6-2, 6-3 in one hour and 12 minutes.

She’s on a roll! @Naomi_Osaka_ has a date with Karolina Pliskova tomorrow at the @torayppo!

The 20-year-old, who is yet to lose her serve during the tournament, broke twice in both sets and as she booked her place in the final against Karolina Pliskova.

“It was another long one today!” Pliskova, who has spent 420 minutes on court this week, said. “I feel like I’m improving in every match, but the opponents are always more tough. That’s normal in semi-finals – there are no easy opponents.

“I think Donna was playing well and she’s beaten a lot of tough players this tournament. I was expecting a tough one. For a while it was looking like it maybe could be under two hours, but not really.”