Svetlana Kuznetsova pushed all the way in Istanbul 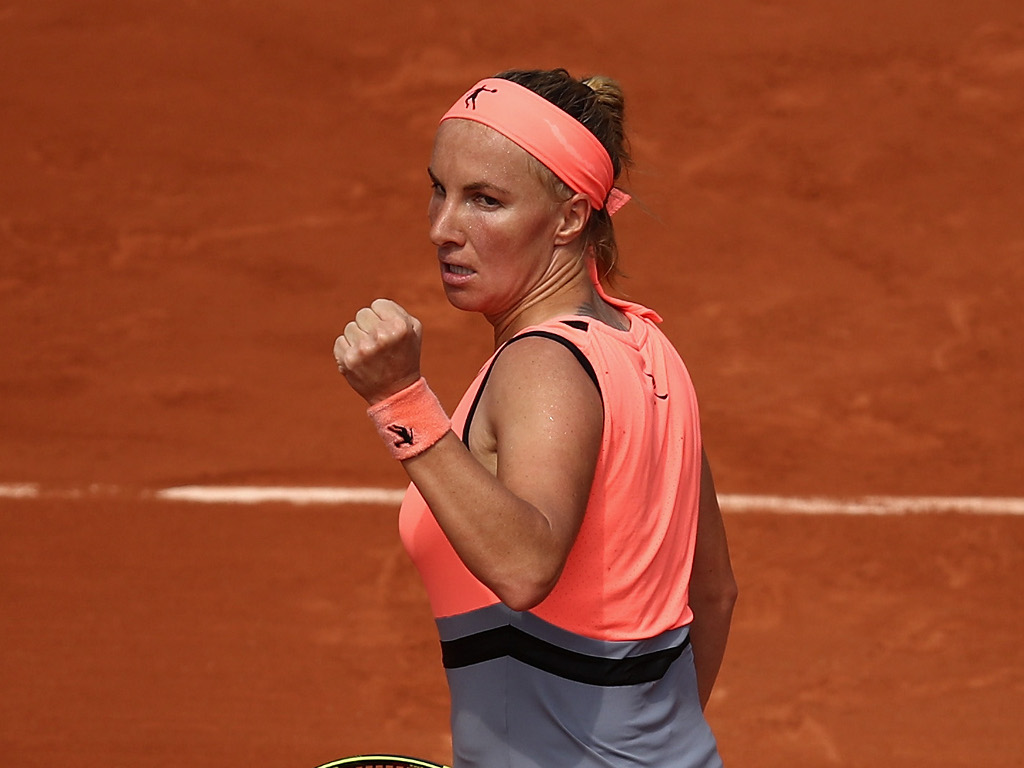 Svetlana Kuznetsova needed three sets to reach the quarter-finals of the Istanbul Cup.

The second-seeded Russian overcame a second-set slump to beat Viktoriya Tomova 7-5, 4-6, 6-1 to remain one of only three seeded players left in the draw.

This was after the unseeded Aleksandra Krunic caused another upset by beating the fifth-ranked Ekaterina Makarova 1-6, 6-1, 6-4 in one hour and 36 minutes.

However, the seventh-seeded Irina-Camelia Begu is also still a contender as the Romanian beat American Christine McHale 6-4, 6-4 to set up a quarter-final encounter against either Anja Tomljanovic or Donna Vekic.