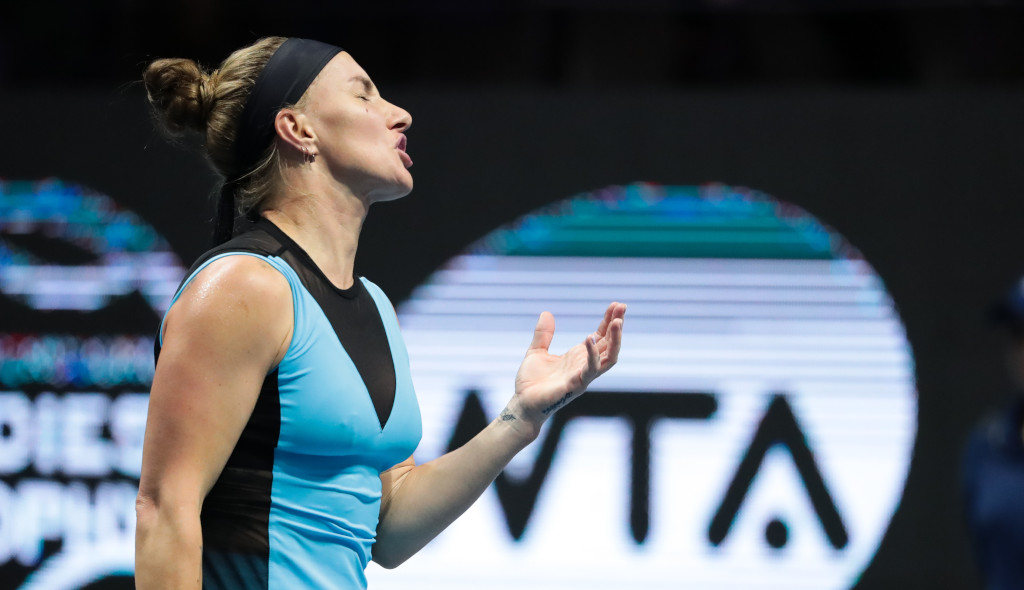 Two-time Grand Slam winner Svetlana Kuznetsova feels the WTA Tour has lost a bit of its sparkle, admitting that she “doesn’t even know who’s in the top 10 these days”.

While the Grand Slams and ATP Tour Rankings continue to be dominated by the Big Three of Novak Djokovic, Rafael Nadal and Roger Federer, the WTA Tour has had several new major winners and world No 1s over the past few years.

There have been 11 different women’s Grand Slam winners in the last 13 majors while the WTA Rankings changes regularly and former world No 2 Kuznetsova says the Tour “has diminished”.

“I don’t want to offend anyone, but the WTA Tour has diminished. Not long ago we had many top-class female players, but I don’t even know who’s in the top 10 these days, ” the Russian said during an Instagram Live chat.

“The turnover is really very high. And this not because mid-level players have gone close to the leaders, it’s quite the opposite.”