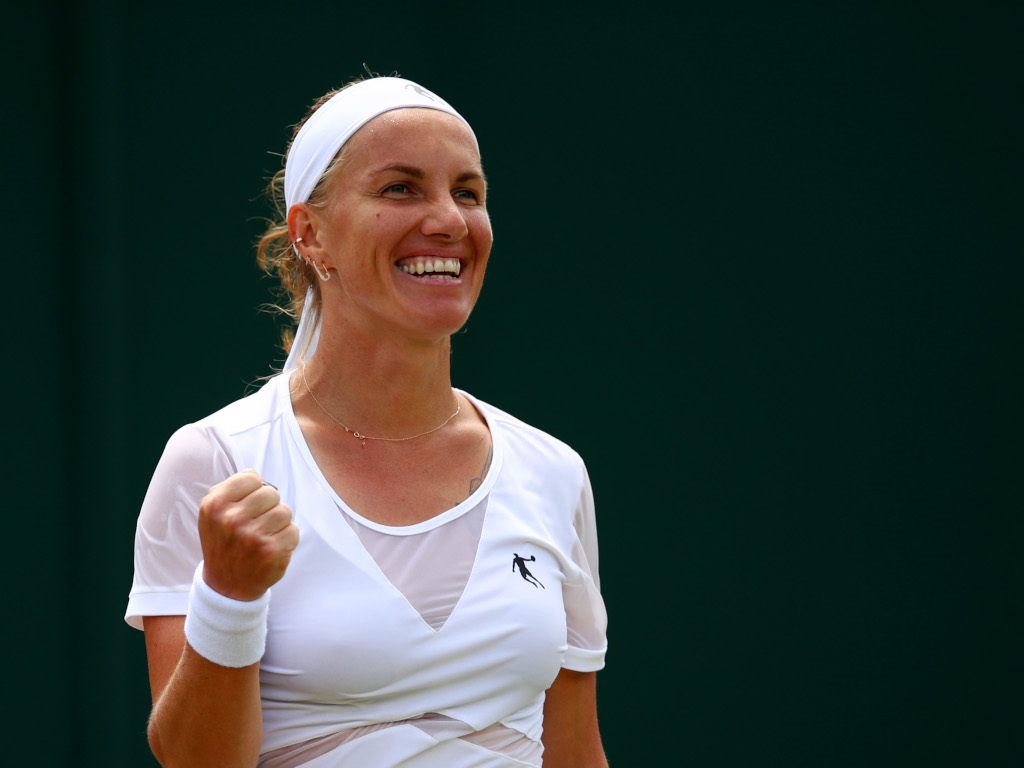 The two-time Grand Slam champion found herself staring down the barrel in the second set, but stormed back to claim a 4-6, 7-6 (7-9), 6-2 victory for her second title in Washington following her success in 2014.

Vekic came within a point of winning the title on several occasions as she had four match points during the second-set tie-breaker, but the Russian fought back to take it to a decider.

Kuznetsova, who has fallen to No 128 in the world following a long spell on the sidelines due to injury, took control of the deciding set as she opened a 5-0 lead before the Croatian added some respectability to the score.

However, she wrapped up the final on her first match point.

“In the second set, each of us holding serve, I was some match points down, I just managed to hang in there,” the Russian, whose previous WTA Tour title came at the 2016 Kremlin Cup, said after the match.

“I knew I was close, I could turn it around, but of course it was really tight in the second set. Then the third set, I felt [Vekic] was really down on herself and she was tired; I felt better and I found my game.”