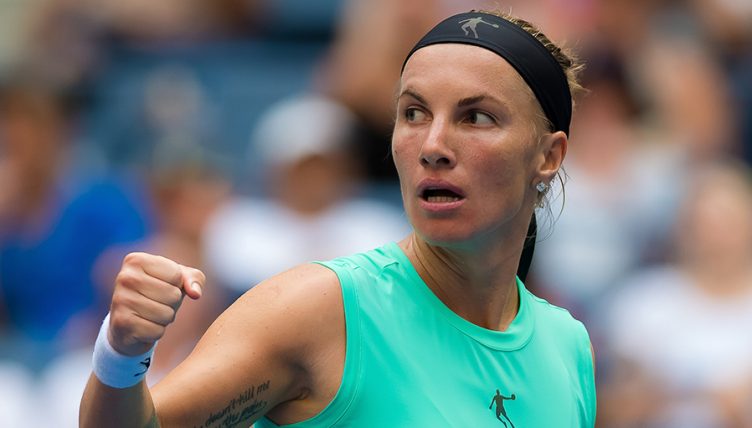 Former world number two Svetlana Kuznetsova made a successful return in Lugano, but Ekaterina Alexandrova made her work for it.

Kuznetsova has been missing from the WTA since September due to a knee injury, and appeared to be heading to defeat at the hands of the sixth seed.

The Russian will now face either Timea Bacsinszky or Tamara Korpatch in the second round.

Top seed Belinda Bencic is set to get her campaign underway on Tuesday when she faces Antonia Lottner.