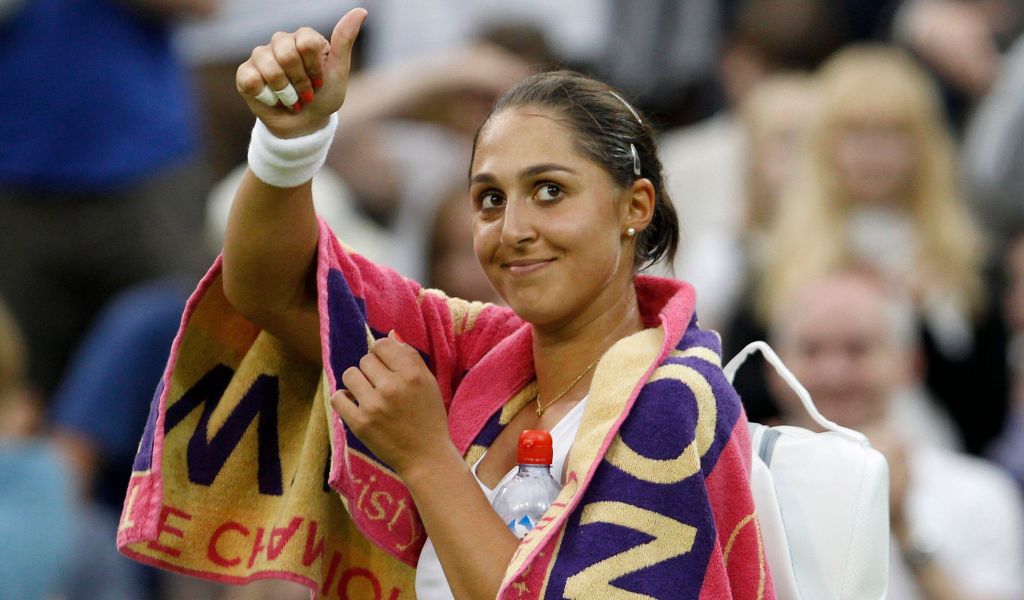 She was rising up the WTA Rankings and making her mark in some of the biggest events in the game, but then the story of Tamira Paszek came to a halt.

The Austrian won almost $2.5million as she broke through at the top of the game, winning the LTA’s Eastbourne International tournament on grass in the summer of 2012 and making it through to the quarter-finals of Wimbledon on two occasions.

Yet injuries and illness stopped Paszek in her tracks and as she spoke to Tennis365 at the ITF World Tour event being hosted by the LTA at the Foxhills Country Club in Surrey this week, her story made for painful and inspirational reading.

Paszek had sinus and tonsil surgery in 2016 and then I suffered from trigeminal neuralgia, which is a nerve inflammation that affects the face.

Since then the Austrian has had further health issues that has forced her to start from the bottom of the tennis ladder once more, but the 31-year-old is daring to believe she could have glory days ahead of her.

“The toughest part is I lost five years of my career,” began Paszek. “After so long away from the WTA Tour, you have no connections or memories from it. You are basically starting your career from scratch. I had no protected ranking and had to start in qualifying all over again.

“Mentally that is tough when you have won WTA events and reached the quarter-finals at Wimbledon, but I wanted to come back so I had to accept it.

“At the start of my time out of tennis, I didn’t watch it. Seeing other players in the tournaments I wanted to be in hurt too much, but now I want to come back. I believe I can compete at the highest level again. 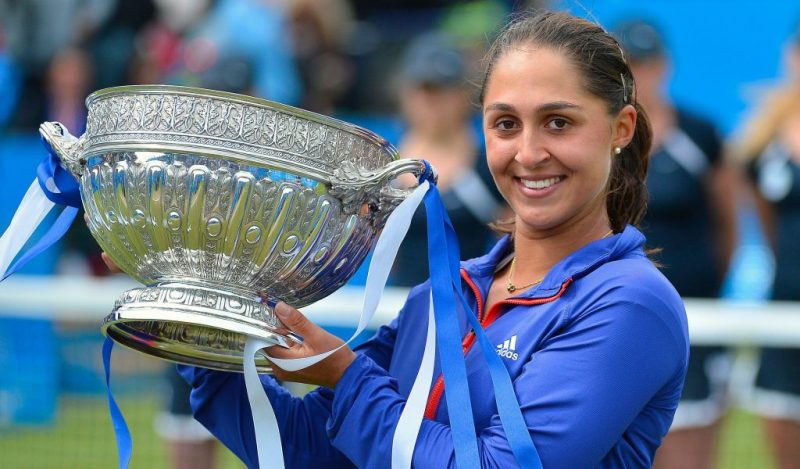 “I’m not going to lie, I was very close to quitting, but I remember doing a bike session a couple of years ago at the time when Wimbledon was on and the thought I might never playing on the grass courts again made me sad. That told me there was something left for me to chase, that there was still some fire in me.

“Step by step, you try and get there, but it is hard. You have to get back into the travelling part, being in hotels every week and it takes a lot out of you. Then it is a question of seeing if your body will stand up to the demands of playing on tour.

The tournament at Foxhills is the latest in an expanded calendar of pro level International ITF World Tennis Tour events being staged by the LTA in Great Britain this year, with the number of events more than doubling from seven men’s events and eight women’s events in 2019 to 16 for men and 16 for women in 2022. This is in addition to the grass court season playing opportunities already in place.

The aim of the enhanced LTA Performance Competitions Calendar is to provide more opportunities for players to compete regularly at a higher level and make progressive ranking gains at the formative stages of their careers, something which has already paid dividends for British players in the first half of this year. The increased calendar means that there will be over 40 weeks of either international ranking point or prize money earning opportunities in Great Britain this year.

The results have already paid off for local players, with Britain’s Sonay Kartal winning four of these tournaments in 2022 and seeing her ranking rise from 880 at the start of the year to close to 200 now as a result.

These tournaments are also providing established players like Paszek with a chance to reboot their careers and she is hopeful this can be the start of her revival.

“Having these extra tournaments in Britain is so helpful to players,” she added. “We have players here at Foxhills who are coming from college and getting a chance to play in this event. Then we have lots of experienced players as well and the organisation of the event is so professional.

“Having a lot of events in the country you are from is so helpful to the local players and the LTA are doing a great job to put these events on with the ITF.

“The first target is to get back into WTA Tour events and once I get there, I will have a better chance to assess where my game is at. For me, I believe in my game, there are a lot of players still playing from my early career and I want to see how far I can go again.

“When I look at the women’s game right now, it has never been more open as it is now. There are different winners every week, different Grand Slam winners in every tournament. There have been some amazing stories, like Emma Raducanu winning the US Open. Dreams can come true. It gives you a lot of motivation to see something like that and it reminds you anything is possible.”