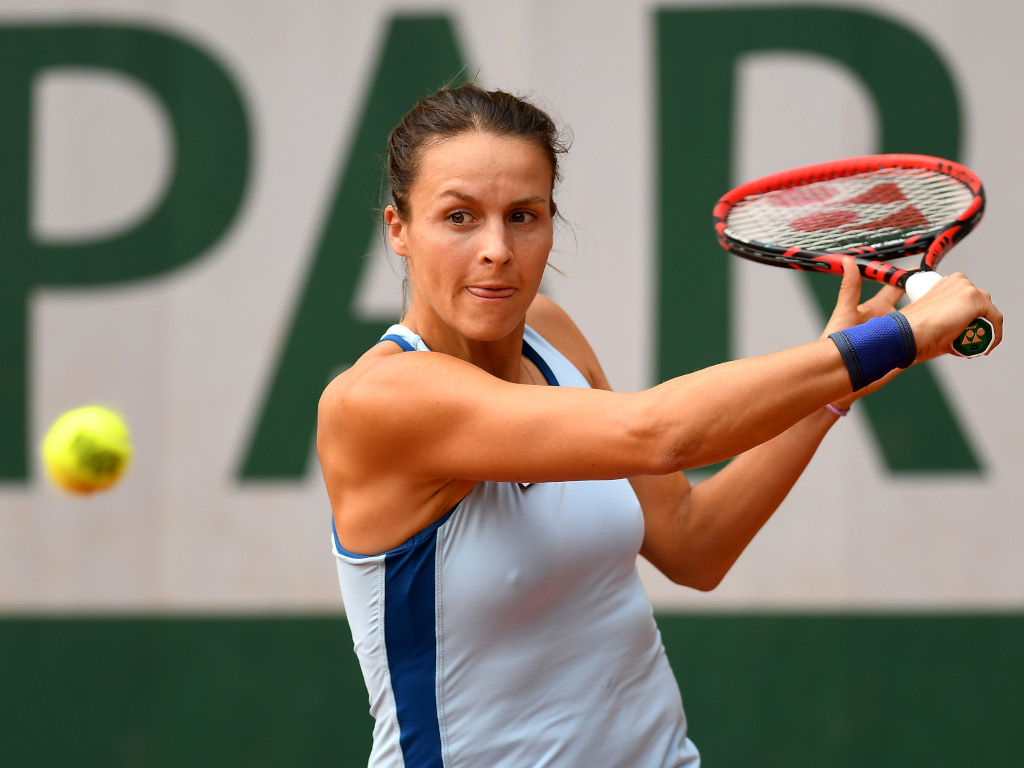 The German upset Sevastova 6-4, 7-5 in one hour and 36 minutes to secure her maiden WTA Tour title.

Fights back to stun Sevastova, 6-4, 7-5! pic.twitter.com/gSpDlWIt7R

Maria claimed the only break of serve in the opening set in game 10, but she found herself on the back foot early in the second set as Sevastova broke twice to lead 4-0.

However, the unseeded Maria won seven of the next eight games to secure the victory.