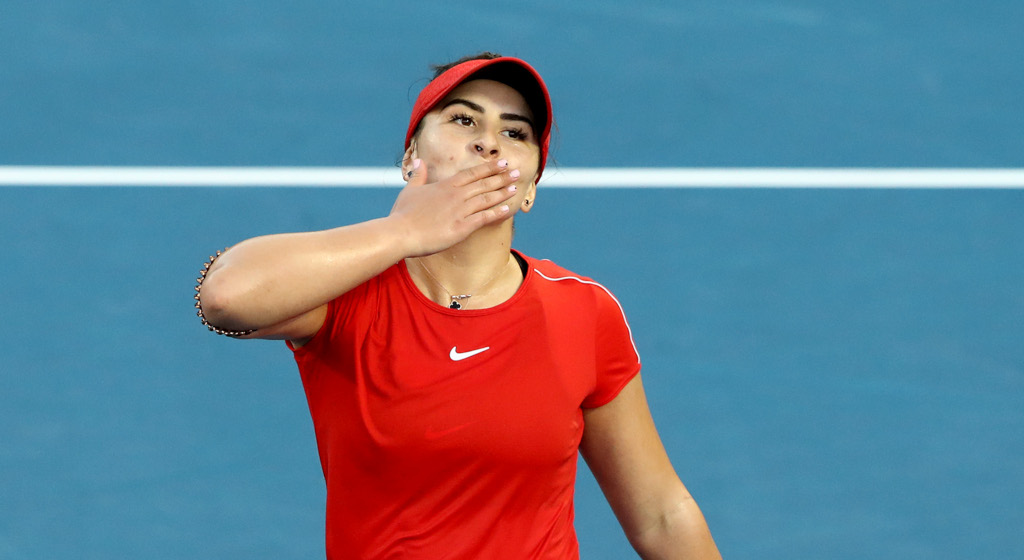 Teenager Bianca Andreescu continued her amazing run at the ASB Classic as she booked her place in the final against defending champion Julia Goerges.

Having beaten top seed Caroline Wozniacki and eight-time Grand Slam winner Venus Williams earlier in the week, Andreescu added Su-wei Hsieh to the list as she secured a 6-3, 6-3 victory over the third seed.

She books a spot in her first ever WTA final and outlasts Hsieh Su-Wei 6-3 6-3 at the @ASB_Classic! pic.twitter.com/hozz8eMRF8

The Canadian broke her more experienced opponent three times in the first set and, although Hsieh got one break back, once in the second set.

“I guess Auckland just brings the best out of me,” the 18-year-old said after the match.

“I don’t know what’s going on really. I think it’s really important to me to just stay in the present and I think I’ve been doing that this whole week, I’m beyond grateful right now.”

Goerges awaits her in her maiden WTA Tour final after the second seed beat Viktoria Kuzmova 6-1, 7-6 (8-6).

After losing the opening set easily, Kuzmova was broken in game one of the second, but got the break back before going down in the tie-breaker.