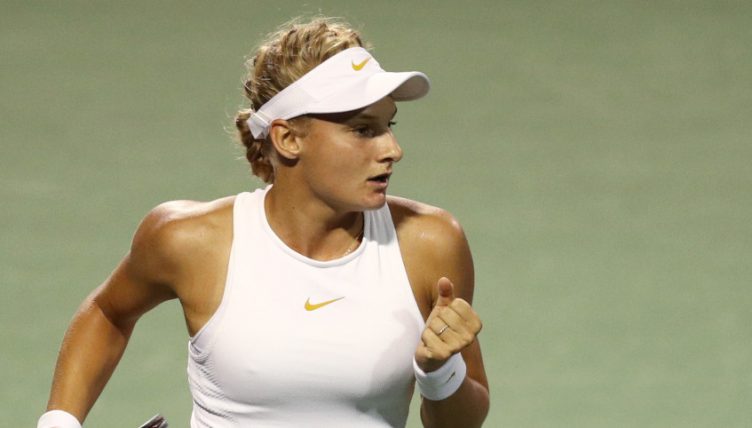 The 18-year-old dropped only three games as she brushed the Chinese star aside with a 6-2, 6-1 victory in one hour and five minutes.

Dayana Yastremska has done it! 👏😀 She claims her first WTA title at the @HKTennisOpen!

Qiang came into the final as the form player as she won the Zhengzhou Open and reached three other semi-finals, but she was blown away by the Ukrainian youngster.

Yastremska broke twice at the backend of the first set and then raced into a 4-0 lead in the second before Qiang managed to get one break back, but the teenager hit back immediately and then served it out.

Yastremska – "Thank you Hong Kong! I want to stay!" 👏😁 pic.twitter.com/xjyxa6Z9k5