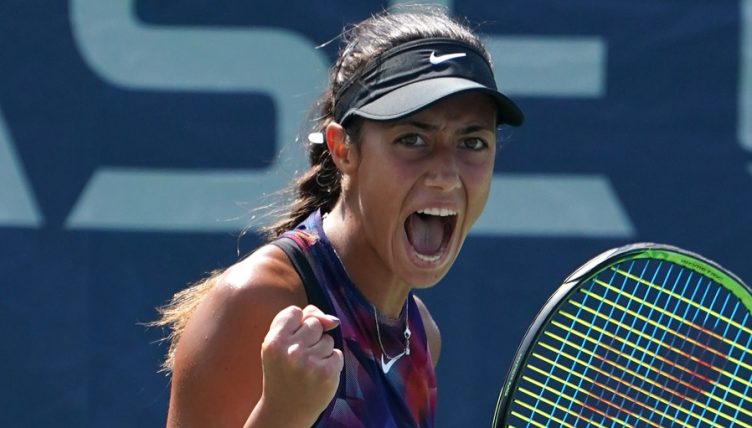 The Serbian claimed a 7-5 6-7 6-4 win to collect her maiden WTA Tour title, and also become the first ‘lucky loser’ in the Open Era to win a tournament they were actually eliminated from in qualifying.

“Yesterday, I said, ‘This is the final, and this is my life, this is the moment that I live for,’” Danilovic said afterwards.

“Being able to win, it’s even a better feeling, and I’m so happy for it.”

“[She is] an amazing player,” Danilovic said of Potapova.

“We had such an amazing final, and I think it was such big quality of the match, through all the match.