The WTA Tour should promote the stars they have, says former British No 1 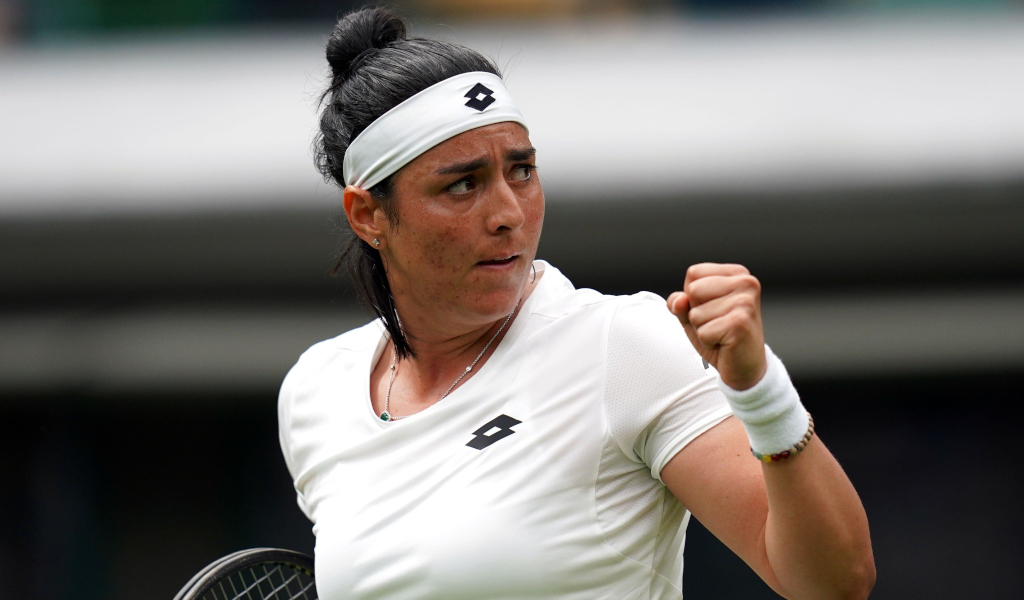 Former British No 1 Laura Robson says that the WTA Tour can’t afford to be picky when it comes to the biggest stars of the women’s game.

Robson believes that tennis needs to work with what it has and promote players who are doing well whether they fit the perception of what a WTA Tour star should be or not.

She believes that the Wimbledon final is a prime example of not getting what the event organisers and promoters might have wanted when Elena Rybakina beat fan favourite Ons Jabeur.

“I know everyone wanted Ons [Jabeur] to win the Wimbledon final because it was the best story,” she told Tennis365’s Kevin Palmer in an exclusive interview.

“She’s got a huge personality and she would be the first of however many things to win a Slam.

“So I think we do have huge characters like that in the game.

“I think Rybakina is just naturally a bit quieter, but people don’t know her as well, because she’s not played on the big stadiums as much.

“And I was looking at the schedule that came out for Toronto. Yeah, it is Toronto’s views every time she was out on almost an outside court, which, which is a shame because she’s just won Wimbledon.

“So I think the sport in general just has to do a better job of highlighting the plays that they do have, rather than hoping that something better is going to come along, because I think you’ve got some incredible personalities, unbelievable talents.

“But when you when you’re constantly comparing personalities, that doesn’t help anyone.”

Former British No 1 baffled by suggestions Andy Murray should retire

Robson also commented on the WTA’s schedule which is still in limbo due to the situation in China.

She admitted it was a headache for organisers that the WTA Tour finals still did not have a venue.

“I know that we’re thinking about Guadalajara, but then Guadalajara has the 1000 a couple of weeks before.

“So I think they are thinking somewhere in that area, whether it’s in the States or South America, but I think, by the sounds of it, they have some good options.

“It’s just about narrowing down where they think is going to have the biggest impact.

“It’s obviously still very up in the air because they relied on the China section of the tool for so long that yeah, it’s now very stressful, I’m sure for the people involved.”

Thousands of 14&U and 18&U players took part in the qualifying stages this year, leading to county and regional finals in June and July, with the winners progressing to the national finals on Wimbledon’s famous grass courts this week.