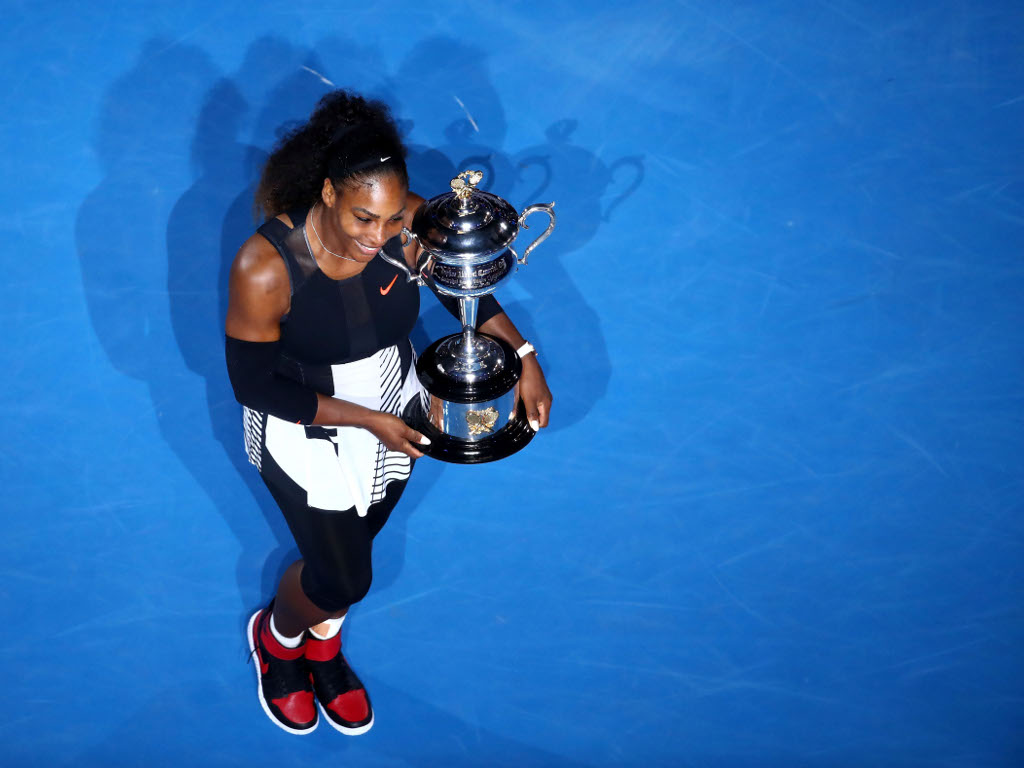 Serena Williams is comfortably top of the WTA’s all-time prize money earners list, but who joins her in the rest of the top 10? Does current world No 1 Simona Halep feature at all?

Although her season started late after she was injured during a knife attack in her home in December 2016, Kvitova still managed to keep her place in the top 10.

The two-time Wimbledon winner appeared in and won only one title this year, the Birmingham Classic in June, but she did reach the quarter-final of the US Open.

The former French and US Open winner, who has 17 singles and 16 doubles titles to her name, appeared in only one final this year, the Indian Wells Masters which she lost against her compatriot Elena Vesnina.

During her playing career, Clijsters won 41 WTA singles titles and 11 doubles titles, which helped her to accumulate just over $24m in prize money.

The Swiss Miss announced her retirement from tennis at the end of the season, but let’s not forget she retired twice before and then came back.

Hingis, who won 43 WTA titles during her career including five Grand Slam crowns, made all of her money from doubles this year with the total coming to $1,592,991.

She won the US Open doubles and the mixed doubles at Wimbledon and Flushing Meadows. 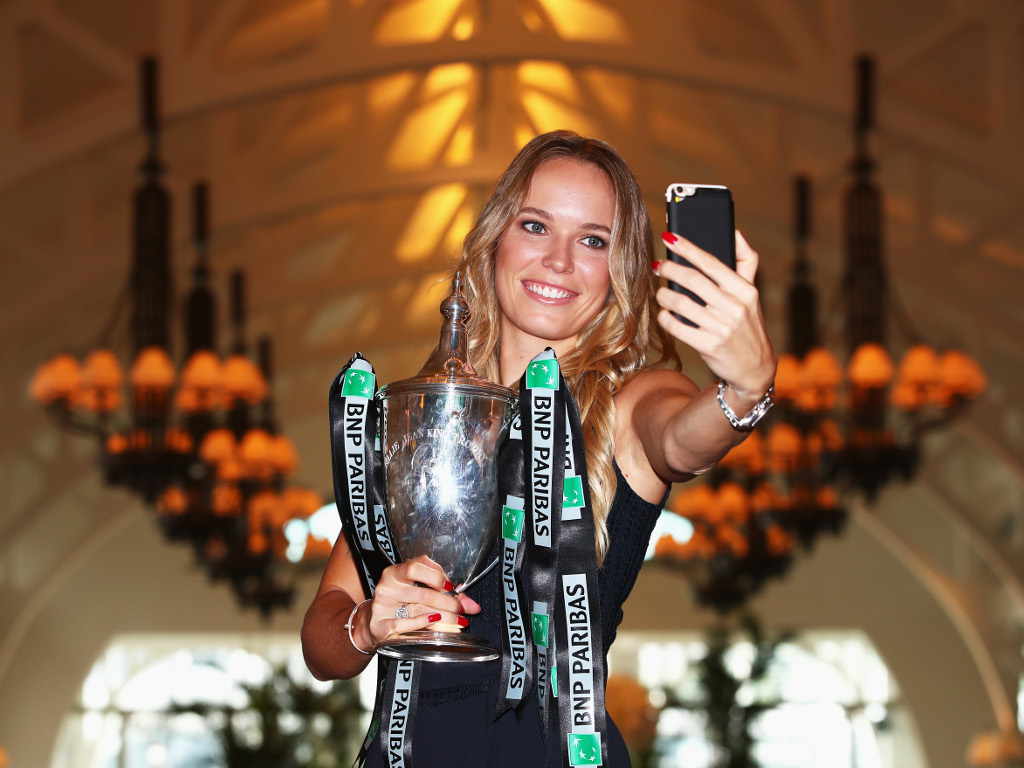 Wozniacki had a career resurgence in 2017 as she appeared in eight WTA singles finals and moved back into the top five of the women’s rankings.

Although she only won two of her eight finals, she did capture the biggest title of her career so far when she beat Venus Williams in straight sets in the WTA Finals in Singapore.

In total, she added $4,748,518 to her career prize money with every single dollar coming from singles.

5. Agnieska Radwanska ($27,199,285)
She is yet to appear in a Grand Slam final, but she is always there or thereabouts when it comes to the latter stages of tournaments.

Despite appearing in only one final, the Apia International in Sydney that she lost against Johanna Konta, the Pole made $1,259,379 this year.

4. Victoria Azarenka ($28,431,189)
The two-time Grand Slam winner only returned to the WTA Tour in June after maternity leave, and Wimbledon was the only Grand Slam she competed in.

Her fourth-round appearance at The All England Club provided her with the bulk of her 2017 earnings of $185,808.

Azarenka has won 20 WTA singles titles and six doubles titles so far in her career, which helped her to total $27,199,285 in earnings. 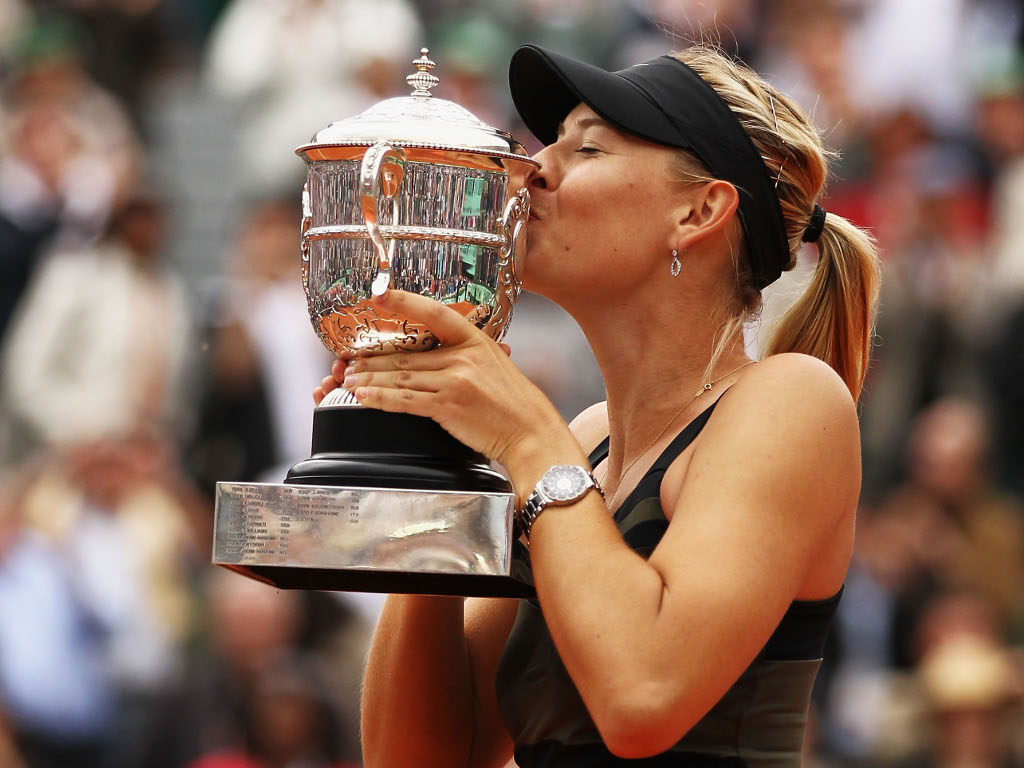 The Russian made a late start to 2017 due to her doping ban and only cashed in $544,990, but she is comfortably in third place on the list.

Sharapova appeared in only one final this year, the Tianjin Open which she won, but her fourth-round appearance at the US Open did help in terms of prize money.

She has already won 36 singles titles, including five Grand Slams, and you can expect her to add a few more to her name in 2018.

The American appeared in only three finals in 2017 and she lost them all, but it was three big finals as it was the Australian Open, Wimbledon and WTA Finals in Singapore. 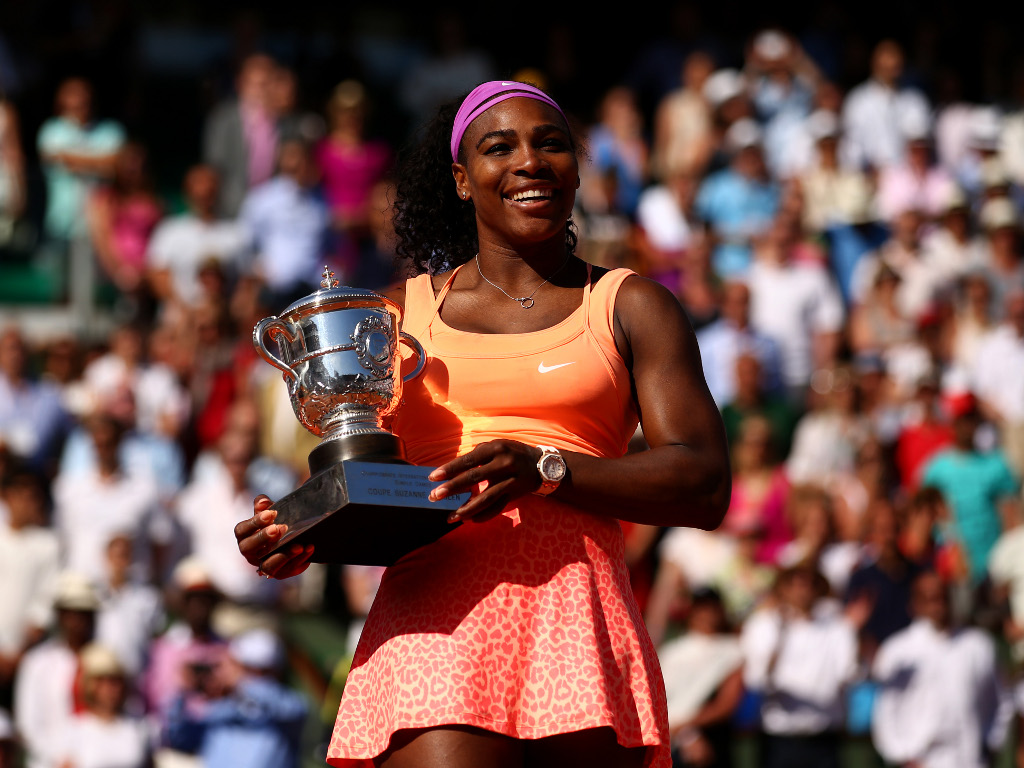 Serena is way ahead in front and it will take a while before anyone catches her.

The American played in only two tournaments this year due to maternity leave, but she went all the way at the Australian Open as she beat sister Venus to claim her 23rd Grand Slam crown.

She added $2,704,680 to her career prize money, which is small change when you look at the $80m plus that was already in her bank account.