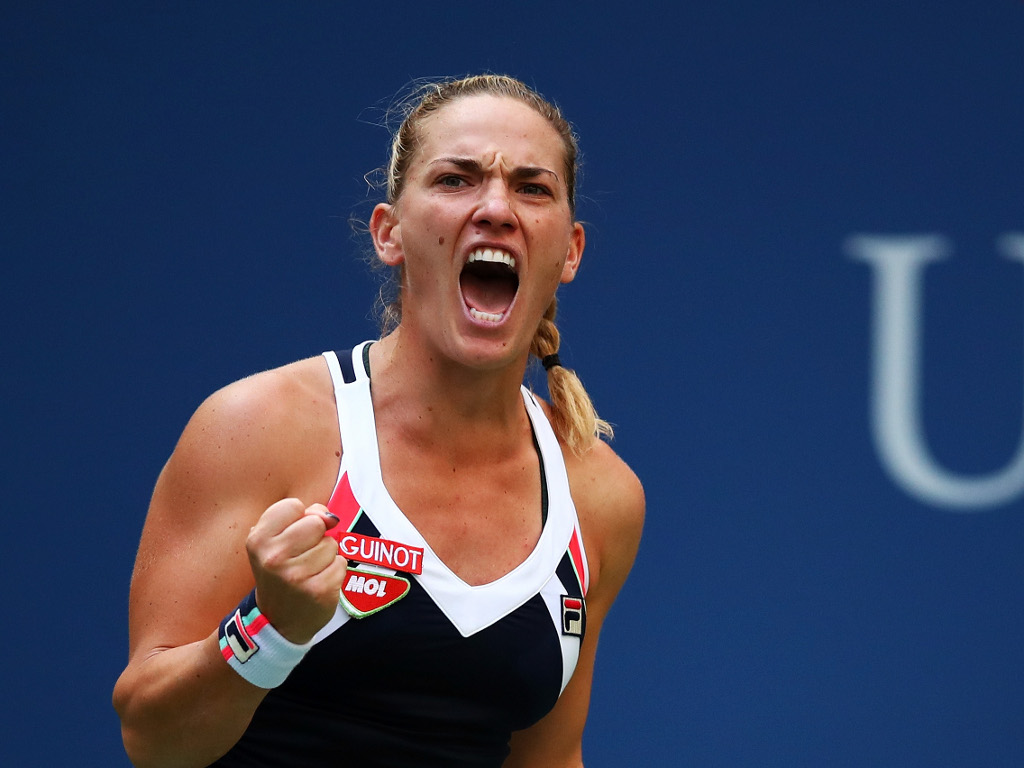 Timea Babos won her third WTA Tour singles title on Sunday after beating Kateryna Kozlova in the final of the Taiwan Open.

Kozlova twice had the advantage as she broke in the first game of the match only for Babos to hit back immediately and again in the fifth game, but her opponent found a way again to make it 4-4 before claiming the decisive break in the 12th game.

It was one-way traffic in the second set as the Ukrainian, who was playing in her first top-level final, only held her serve once.

Babos, who won the Australian Open women’s doubles last week along with Kristina Mladenovic, wrapped up the match in one hour and 25 minutes.

“It’s been five-and-a-half weeks, amazing five-and-a-half weeks,” she said after the match. “Starting with a quarter-final [at the Shenzhen Open], winning my first Slam in doubles, beating a Top 10 player in singles [CoCo Vandeweghe in the first round of the Australian Open], and here winning another title in singles, it’s been amazing.”