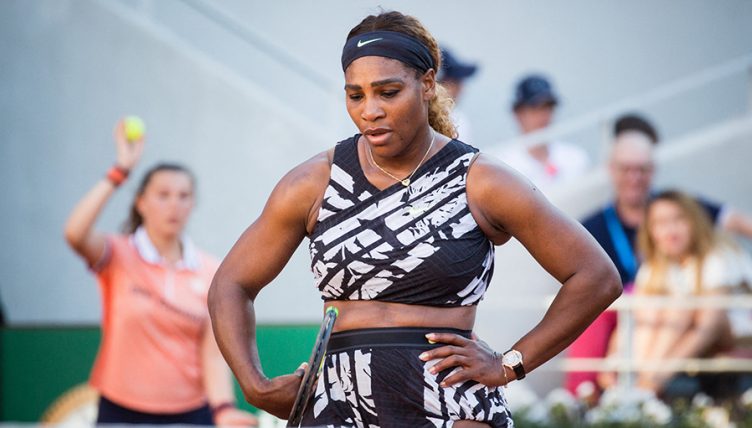 Serena Williams doesn’t intimidate players like she used to, making her a much lesser force than she once was, says Mats Wilander.

Williams has not won a Grand Slam since returning the game in 2018 after becoming a mother.

During that time she has reached – and lost – three major finals, but has also played a significantly reduced schedule on the WTA Tour..

And that, according to Eurosport analyst Wilander, has cost her the old “intimidation factor” that gave her an advantage over opponents before she even stepped out onto court.

“Her intimidation factor is slowly disappearing, compared to the youngest ones,” Wilander told Eurosport.

“She has not been consistent in the last four or five years on the regular tour and has not played enough tournaments and won enough victories.

“The dressing room probably thinks that there is a small chance that they can win because the consistency – both physical and in their tennis – has not been there.

“The intimidation factor is not as strong with Serena, as it is with someone like Roger or Rafa.”