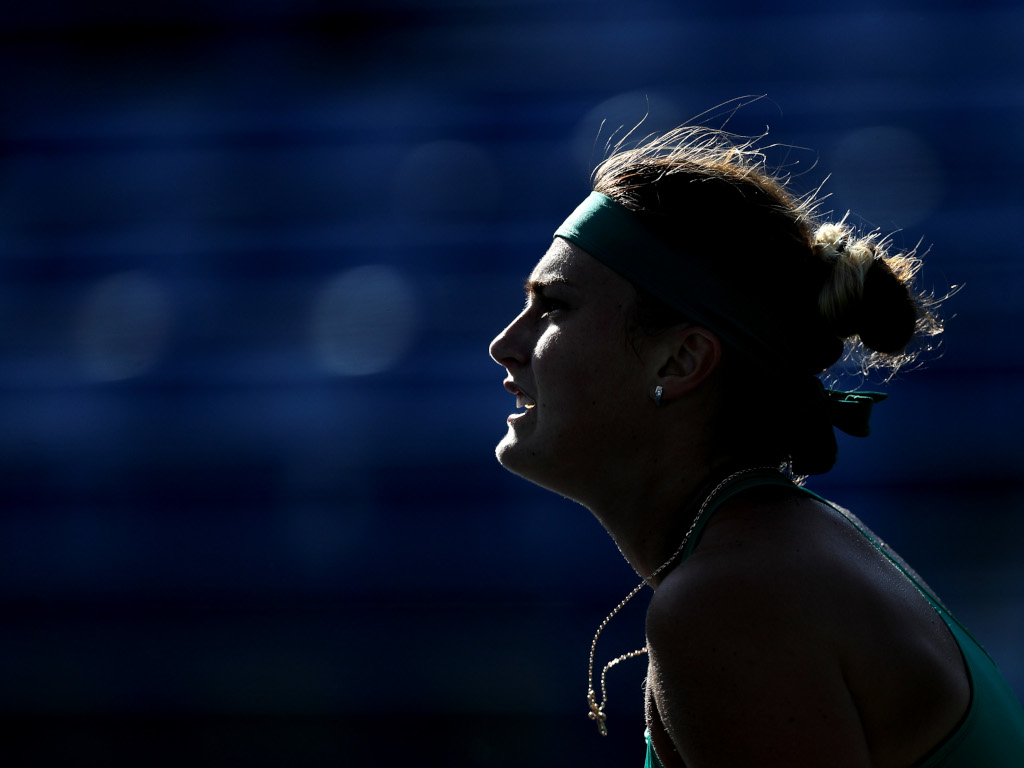 Aryna Sabalenka was a first-round casualty at the Coupe Banque Nationale as she suffered a two-set defeat at the hands of Varvara Lepchenko.

Connecticut Open winner Sabalenka, who reached the last 16 of the US Open a fortnight ago, went down 6-4, 7-6 (7-5) against the American.

Lepchenko will face Marie Bouzkova in the second round after the Czech qualifier secured a 6-2, 6-1 victory over Sesil Karatantcheva from Belarus.

Two other seeds joined Sabalenka on the exit list as the sixth-seeded Lucie Safarova lost a marathon match against Ons Jabeur as the Tunisian won 7-6 (7-4), 3-6, 7-5 in two hours.

Tatjana Maria was the other seed to crash out as the seventh-seeded German went down 6-2, 6-2 against Canadian wildcard Rebecca Marino, who will take on Georgina Garcia next after the Spaniard claimed a 6-4, 3-6, 6-1 win over Evgeniya Rodina.