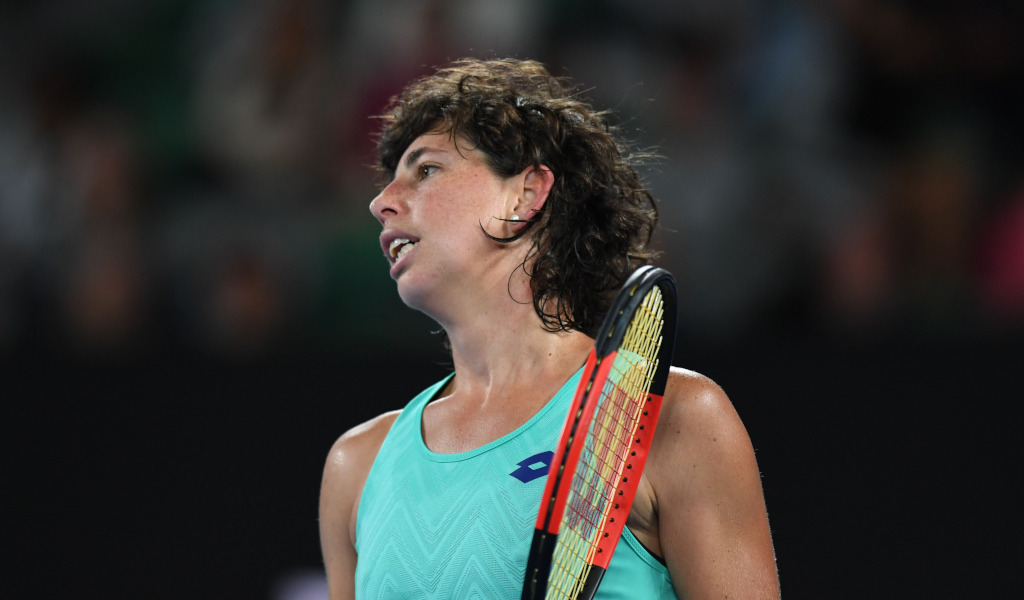 Top seed Carla Suarez Navarro was one of four seeds to fall at the first hurdle at the Istanbul Cup on Tuesday.

The world No 27 lost the all-Spanish affair against Lara Arruabarrena, who won 6,-4, 7-5 in one hour and 28 minutes, having broken twice in each set.

Seventh seed Katerina Siniakova also crashed out as the Czech suffered a 6-3, 2-6, 4-6 defeat at the hands of Elena Rybakina, who will take on defending champion Pauline Parmentier next.

Maria Sakkari and Viktoria Kuzmova were the other two seeds to tumble out with the eighth-seeded Sakkari from Greece going down to Veronika Kudermetova, who won 6-3, 6-4.