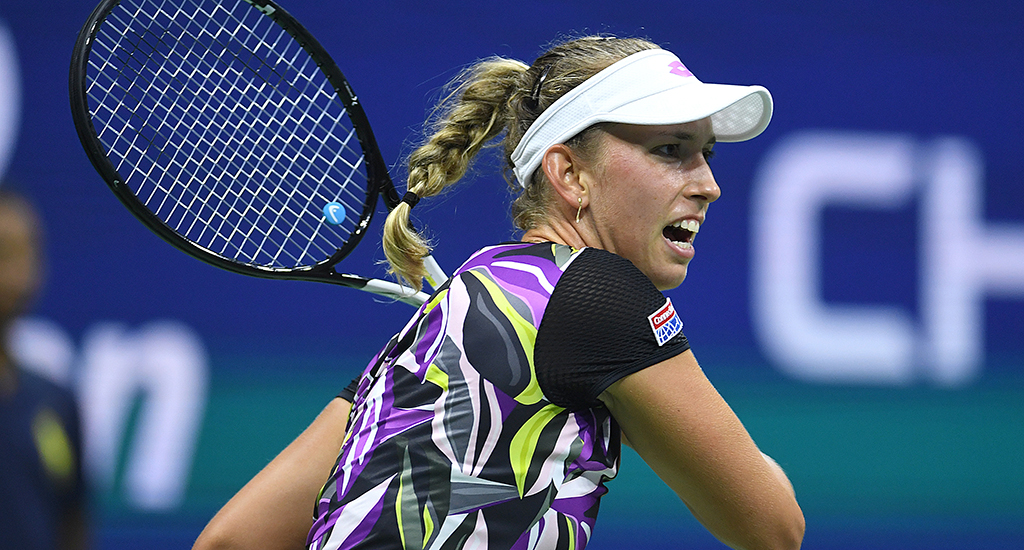 Elise Mertens was in brutal mood as she blasted past qualifier Bibiane Schoofs to book her place in the last 16 of the Luxembourg Open.

The top seed certainly didn’t appear to want to hang around, as she completed a 6-0, 6-3 win in double-quick time.

Monica Niculescu, the champion in 2016, was handed an easy route through after fourth seed Alison Van Uytvanck retired injured just six games into the first set.

At the Kremlin Cup in Moscow fifth seed Dayana Yastremska ended the challenge of home hope Daria Kasatkina with a 6-1 6-4 victory.

But there was plenty for the Russian crowd to cheer, with Anastasia Pavlyuchenkova surprising seventh seed Maria Sakkari 5-7 6-1 6-3 and Ekaterina Alexandrova, seeded eighth, beating Jana Cepelova 6-1 6-4.