‘Up and down’ Elise Mertens dashes Maria Sakkari’s Zhuhai hopes 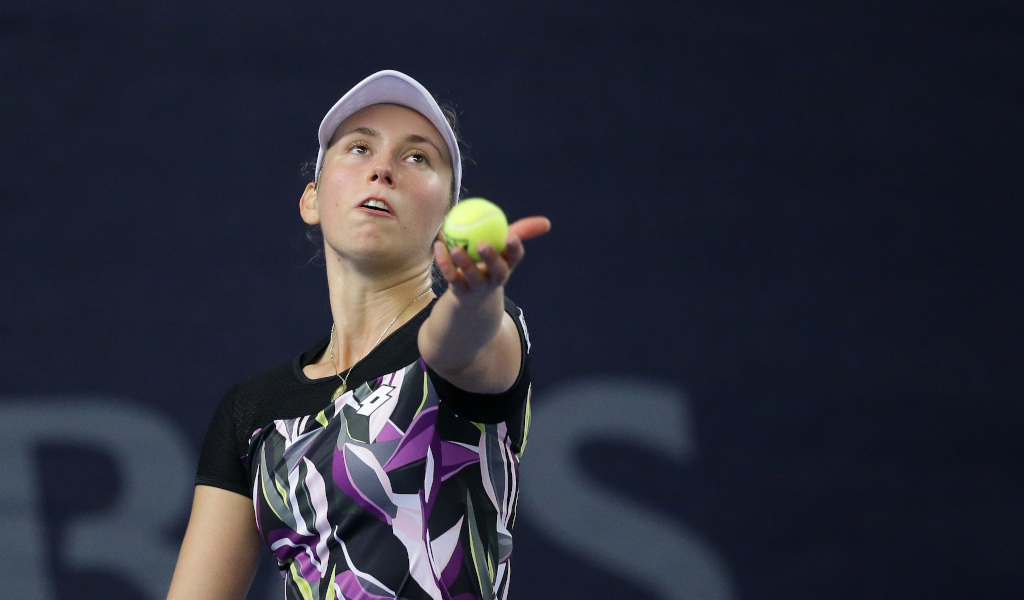 Elise Mertens produced a mix bag, but still proved to be too strong for Maria Sakkari at the WTA Elite Trophy Zhuhai.

Mertens broke twice in the first set, but both players struggled on serve in the second set as there were five breaks with Sakkari edging it 3-2.

The sixth seed then took charge of the deciding set as she raced into a 5-1 lead on the back of three breaks with the win ending Sakkari’s hopes of reaching the semi-final.

“Just went a little bit up and down, my level,” Mertens said. “I tried too much, I think, in the second set. She played better, so all credit to her. In the third set I just tried to step up my game a little bit, a little bit more aggressive, make some balls, just to try to build a point and then go for it.”

In the Azalea Group, Donna Vekic’s tournament also came to a halt as she was beaten 7-6 (8-6), 6-2 by the 10th seeded Dayana Yastremska from the Ukraine.

“I just feel like I played really well, I served well,” Kenin said.

“Ali is a tough player, she’s had a really good year and it wasn’t easy for me to play her.

“We’re really good friends, but I just tried to put it behind me.”