Upbeat Sloane Stephens: I hope that it keeps getting better 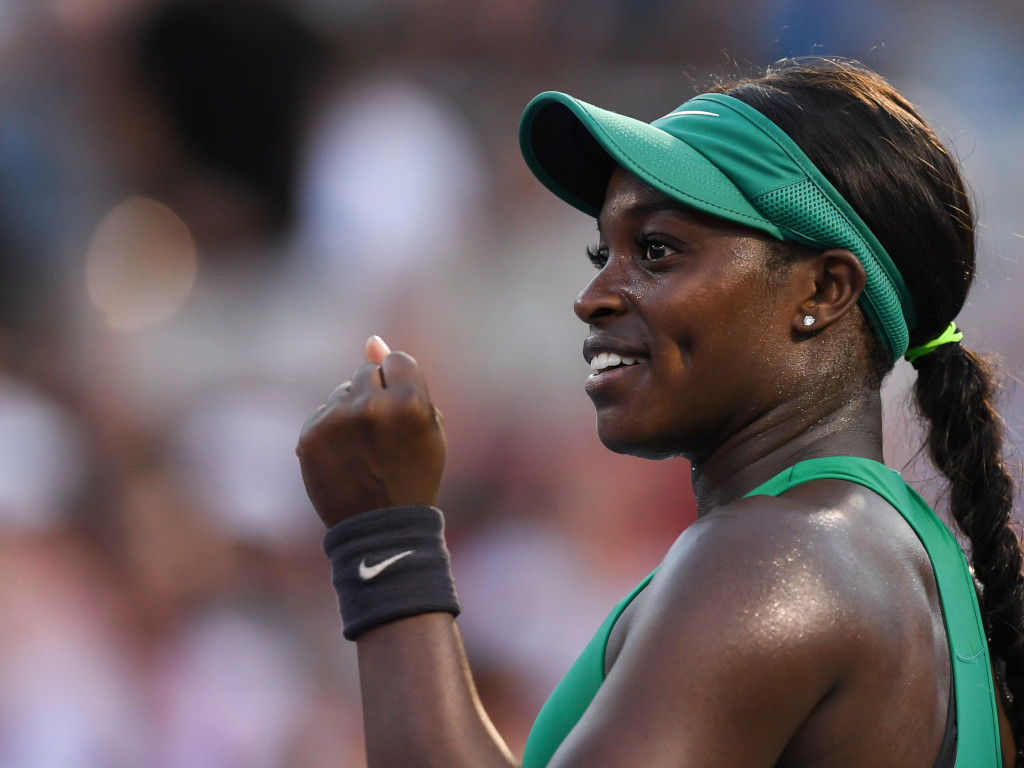 Sloane Stephens came up short in the Rogers Cup final against Simona Halep, but the American has plenty of positives to take from the past 12 months.

It also gives her a massive confidence booster ahead of the Cincinnati Masters and the defence of her US Open crown in a few weeks.

“I think I got better. I got better than the last final we played. Yeah, it’s disappointing, but I think this will help me moving forward, getting ready to go into Cincy and the US Open.

“Just going to kind of take it all in, realize I did a good job this week, and I can be proud of myself for that.”

Her run to the final has seen her maintain her career-best No 3 ranking, which is a far cry from the No 934 ranking she had at the same time last year.

Her performances at the Rogers Cup and Cincinnati Masters in 2017 sparked her revival and she then went on to win her maiden Grand Slam at Flushing Meadows.

“I think obviously a year ago when I was playing here, I was ranked 900 something,” she said.

“This week I’m three. I think making the semis last year here was great. Then obviously making the finals here is even better.

“I’m playing good tennis. There’s nothing to complain about. I hope that it keeps getting better. I hope it keeps improving. But the way that I’m playing, I mean, I hope to continue, yeah, just kind of continue on this path and I think I’ll be okay.”