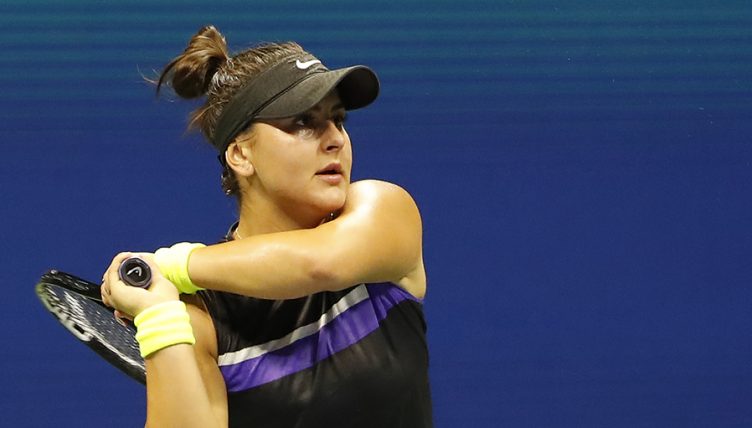 The Bianca Andreescu juggernaut rolls on as the US Open champion beat Elise Mertens at the China Open to win her 16th consecutive match.

The Canadian hasn’t lost a match since the Miami Open in March and her latest win helped her to reach the last 16 in Beijing.

Both players struggled on serve with the match starting with four consecutive breaks before Andreescu got a decisive break in game six while the second set had a similar theme before the teenager took the tie-breaker.

She will face American qualifier Jennifer Brady for a place in the quarter-final after the world No 66 beat her compatriot Madison Keys 2-6, 6-4, 6-4.

World No 1 Ashleigh Barty made life difficult for herself as she needed three sets to beat Saisai Zheng.

Barty took the opening set with a single break of serve, but Zheng hit back to draw level via the tie-breaker before the Australian took the decider with two breaks.