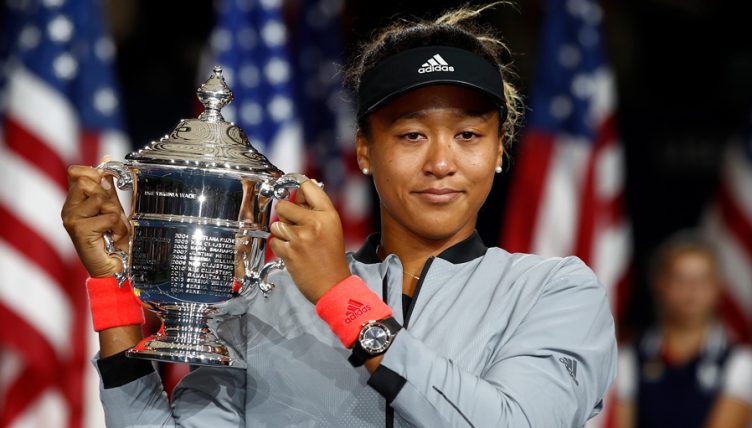 Newly-crowned US Open champion Naomi Osaka is reaping the financial rewards of her success after signing a huge new endorsement deal with Adidas.

The 20-year-old produced some incredible tennis as she battled past the field in New York, and earned a lot of respect for the way she coolly handled Serena Williams’ controversial outburst in the final.

Now, according to The Times of London, the Japanese-US star will be paid a whopping $8.5million a year from Adidas – possibly the richest deal in women’s tennis.

It’s reported the deal will be announced next week.

Osaka will also receive bonuses from existing sponsors Yonex, Citizen and Nissan Foods Groups after her surge in prominence this year.

She also won at Indian Wells, and has risen to number seven in the world rankings.

It’s understood that her Japanese-American heritage is making her hugely attractive to sponsors as she carries star appeal in both the eastern and the western markets.