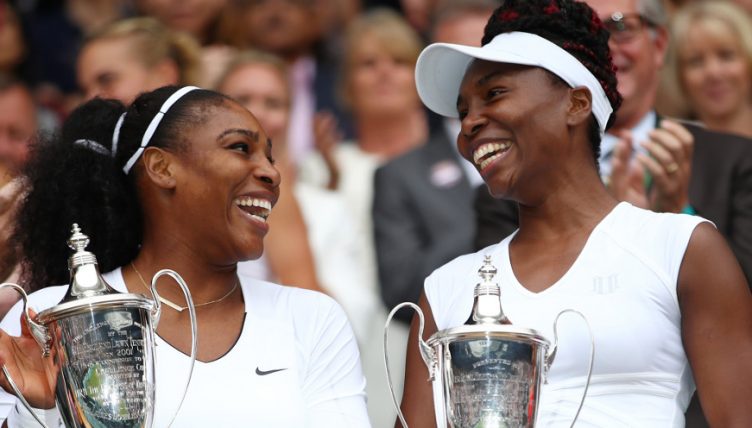 Venus and Serena Williams have been given wildcards to play doubles at the French Open.

The sisters have not played doubles together at a Grand Slam since Wimbledon 2016, but are set to be reunited at Roland Garros, which they have won twice before.

They first lifted the trophy in 1999 on their French Open doubles debut, then added another crown in 2010, however they have not been past the third round in two attempts since then.

The other five women’s doubles wildcard have all gone to French pairings.