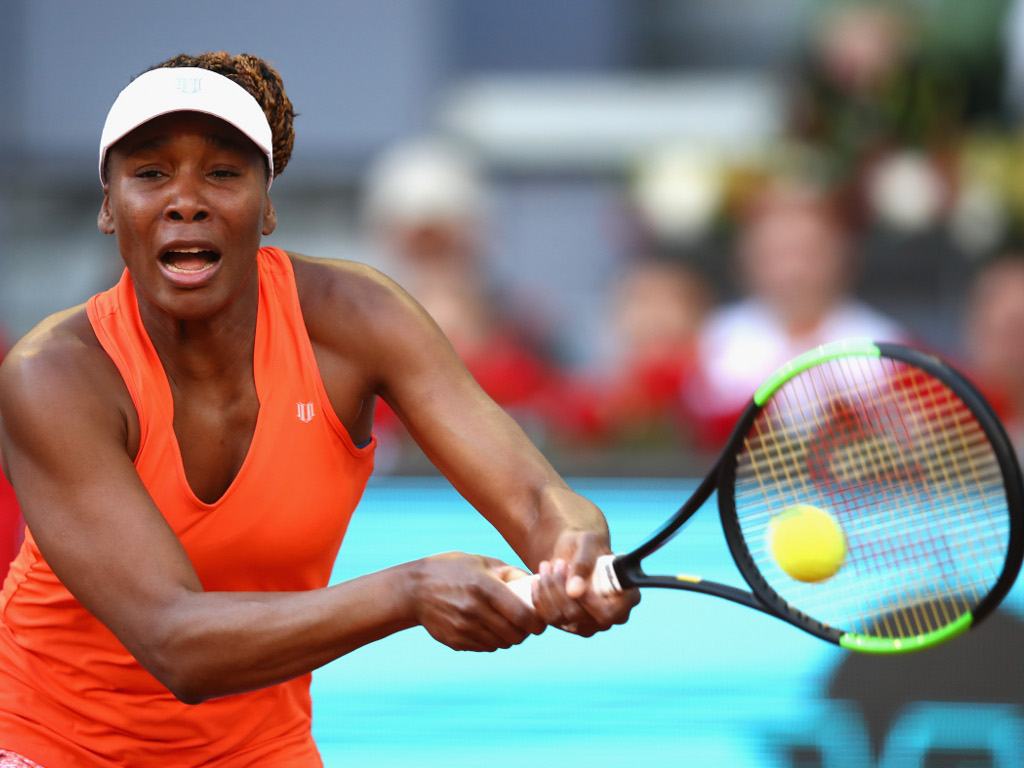 It was a mixed day for the seeds at the Madrid Open as Venus Williams and Jelena Ostapenko were among three seeds to exit early.

Seven-time Grand Slam winner and eighth seed Williams suffered a 3-6, 6-3, 6-2 defeat at the hands of Anett Kontaveit in one hour and 54 minutes.

“I got out of some tough situations and the match turned around,” the Estonian told WTAtennis.com. “I found my energy again because I felt like I’d lost it at the start of the third set. Once I found it again, I was trying to keep that positive energy up, and that helped me in the end.”

Fifth seed Ostapenko went down 6-3, 6-3 against Romanian Irina-Camelia Begu as the French Open champion lost her opening match of a tournament for the fifth time this year, while 12th seed Coco Vandeweghe suffered a 7-5, 6-0 defeat at the hands of Kristina Mladenovic.

However, there was some good news for the seeds as Elina Svitolina and Karolina Pliskova are safely into the next round.

The fourth-ranked Svitolina breezed past Alize Cornet as she beat the Frenchwoman 6-2, 6-2 in one hour and 15 minutes having claimed two breaks of serve in the first set and three in the second.

Sixth-ranked Pliskova also had a fairly comfortable opening match in the Spanish capital as she secured a 6-4, 6-2 victory over Russian Elina Vesnina to set up an encounter against one of Victoria Azarenka and Aleksandra Krunic.

Caroline Garcia was too strong for Dominika Cibulkova as the seventh seed claimed a 6-1, 7-5 win while 11th seed Julia Goerges beat Timea Babos 6-2, 6-4.