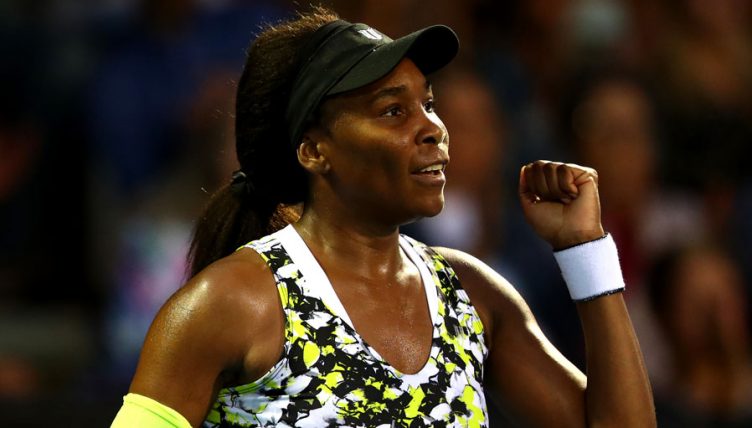 Venus Williams has continued her fine form at the ASB Classic in Auckland by brushing aside Lauren Davis to reach the quarter-finals.

Davis, a former winner of the tournament, was absolutely powerless to prevent Williams, who powered to a 6-4 6-3 win.

“I think it was even cleaner tennis than the first round, but I’m still searching for perfection. She really can hit the ball,” Williams said after the match.

There was better news for Davis’ fellow American Amanda Anisimova, though.

Anisimova, the youngest player in the world’s top 100, caused a huge upset by beating fifth seed Barbora Strycova of the Czech Republic 6-3 6-3.

The biggest shock of the day was saved for last though, with Canadian qualifier Bianca Andreescu toppling top seed Caroline Wozniacki.

The 18-year-old took the match 6-4 6-4 and will now meet the sixth seed Venus Williams in the quarter-finals.