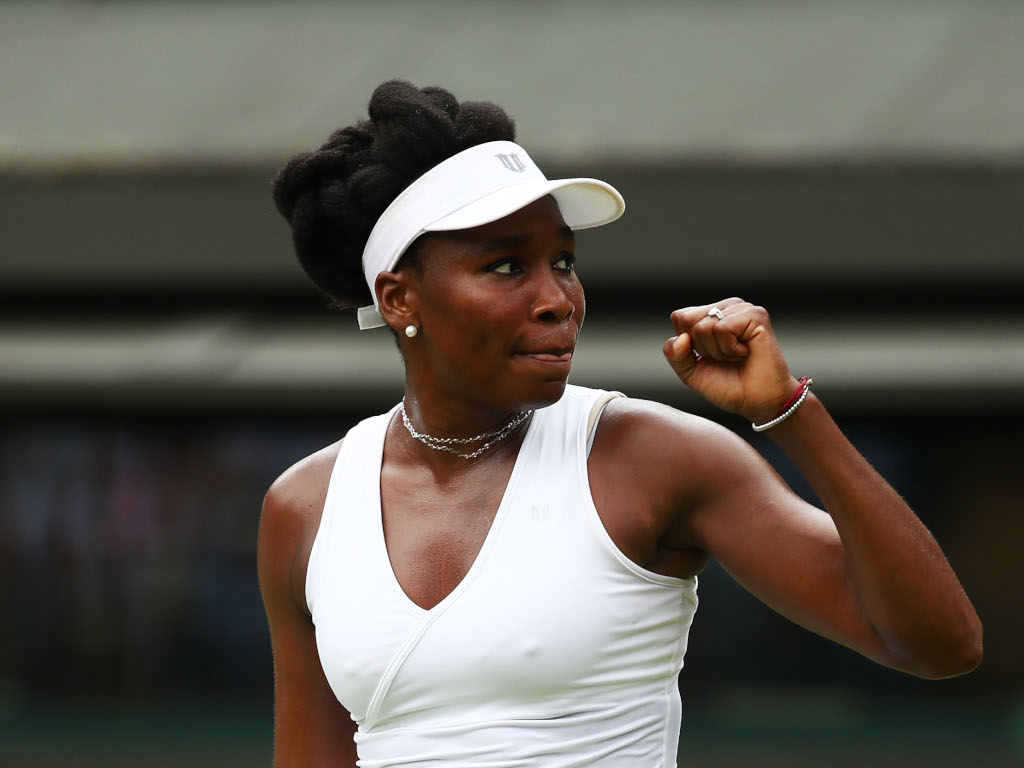 The third seed required just under two hours to defeat Watson 6-4, 4-6, 6-0 and reach the quarter-final.

Great Britain’s Watson took the match to a decider as she claimed the crucial break in game 10 of the second set, but Williams then overran her in the third set.

“It was a tough match and she played incredible. There were times where I had no answers. This court here is amazing and I’ll be back tomorrow,” Williams said.

“[I just wanted to] control the points and enjoy the battle, just get out there and try to do what I know that I can. It worked out, thankfully.”

The 38-year-old American will take on Maria Sakkari in the last eight after the Greek player thrashed eighth seed Timea Babos 6-1, 6-0.

French got a main draw spot after defending champion Madison Keys withdrew due to a right wrist injury.

“I am really sorry to have to pull out of the Mubadala Silicon Valley Classic,” Keys said. “I have been feeling pain in my wrist over the last couple of days and felt worse today.”

Tomljanovic will face Mihaela Buzarnescu for a place in the semi-final after the Romainian beat Amanda Anisimova 7-5, 2-6, 6-1.