Toronto thrilled to host both Serena and Venus Williams 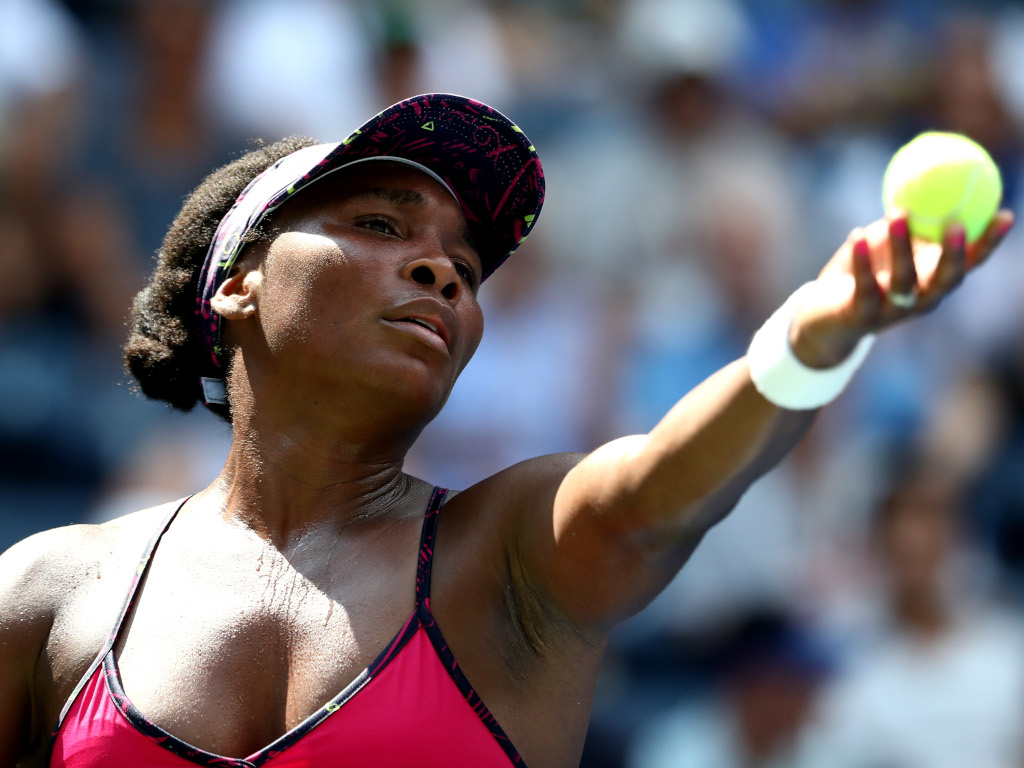 Former World No 1 Venus Williams will return to the WTA Tour for her first singles match in nearly 12 months at the National Bank Open.

The seven-time Grand Slam winner makes her comeback after being awarded a wild card into the main draw at the Toronto event.

Her last singles outing came at the Chicago Women’s Open last August, when she lost in the first round to Hsieh Su-Wei.

Venus Williams’ last singles victory came over Mihaela Buzarnescu at Wimbledon back in 2021.

The 42-year-old made a low-key return to action with a mixed doubles entry at Wimbledon where she partnered with Jamie Murray and reached the second round.

Toronto has been a significant city for the tennis trailblazer in the past.

All the way back in 1995, a 15-year-old Venus made her Tier I debut in Toronto having receiving a wild card before she lost to Sabine Appelmans in the first round.

However, Toronto has not always been Venus’ happiest hunting ground.

She owns a 2-7 record in the National Bank Open, with her best performance to date being the third-round showing she trotted out in 2017.

However, she does have experiences with success north of the border as she was the 2014 runner-up to Agnieszka Radwanska at the National Bank Open’s sister iteration in Montréal.

Venus Williams is set join sister Serena, who entered using her protected ranking, in the WTA 1000 event’s field; as well as home hope Bianca Andreescu, who also benefits from a wild card this year.

The WTA 1000 event will also include a full Top 10 slate led by current World No 1 Iga Swiatek.

“We are thrilled to have both Venus and Serena playing the National Bank Open presented by Rogers this year,” said Karl Hale, Toronto Tournament Director.

“They have meant a great deal to our sport and having them at a tournament really puts a spark in everyone from the fans, tournament staff, and even the other players. They’re two of the greatest players in history and we look forward to hosting them in Toronto.”

Three more wild cards will be handed to Canadian players closer to the start of the tournament, which takes place between 6 and 14 August.