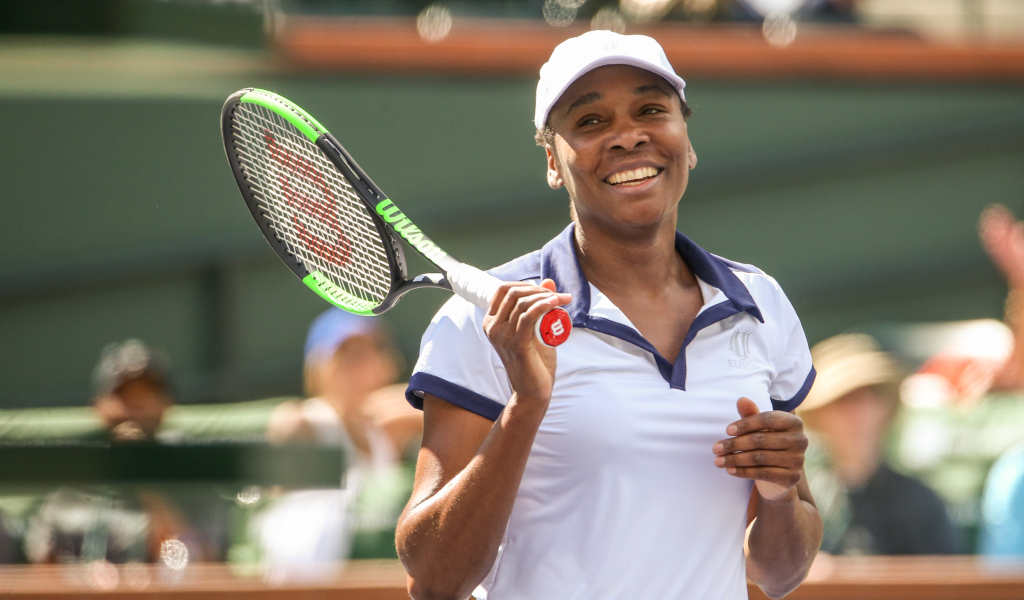 Venus Williams overcame illness and a second-set meltdown to reach the second round of the Indian Wells Masters while Kristina Mladenovic will face Naomi Osaka again.

Former world No 1 Williams, who said after the match that she was not feeling well, initially made a confident start against Andrea Petkovic, but then lost the second set 6-0 before getting her act together to win 6-4, 0-6, 6-3.

“I don’t know honestly. I’m still trying to figure it out,” Williams, who will face third seed Petra Kvitova next, said after the match.

“Every day is not your best day but that doesn’t mean the heart and desire aren’t there.”

Just three weeks after upsetting world No 1 Osaka in Dubai, Mladenovic will once again face the two-time Grand Slam champion after she came through her clash against Zheng Saisai.

The Frenchwoman pulled off a comfortable 7-5, 6-2 win over Zheng.

“It’s pretty funny, playing her back-to-back,” Mladenovic said. “It’s not the easiest draw for me, but I believe it’s the same for her; it won’t be easy playing me back-to-back either.

“It’s going to be a brand new match. The conditions are completely the opposite to what they were in Dubai: different balls, different surface.”