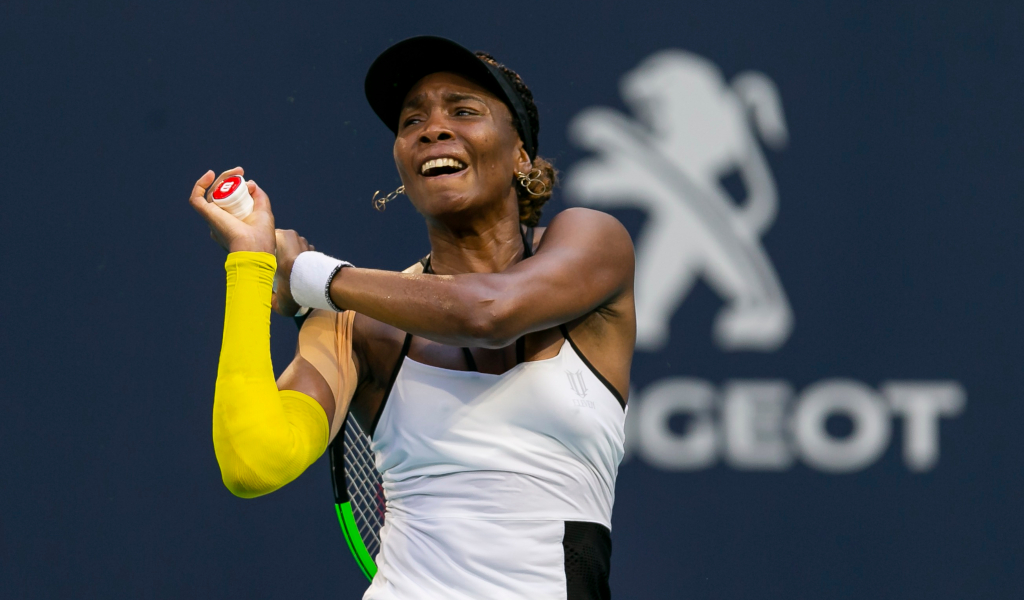 Venus Williams outlasted Elise Mertens in the first round of the Italian Open to book a date with sister Serena Williams.

.@Venuseswilliams takes an epic in Rome!

She survives Mertens, 7-5, 3-6, 7-6(4) to advance to the @InteBNLdItalia second round 👊 pic.twitter.com/riWCgSVyyM

There were seven breaks of serve in the first set with Venus edging it 4-3 while two breaks in the second set were enough for Mertens to level the match.

The duo shared another couple of breaks of serve as it went to the tie-breaker and this time Venus made no mistake when she got a match point.

Former world No 1 Victoria Azarenka has a much easier encounter as she beat Shuai Zhang 6-2, 6-1 to earn a second-round clash against Elina Svitolina, who had a bye in the first round.