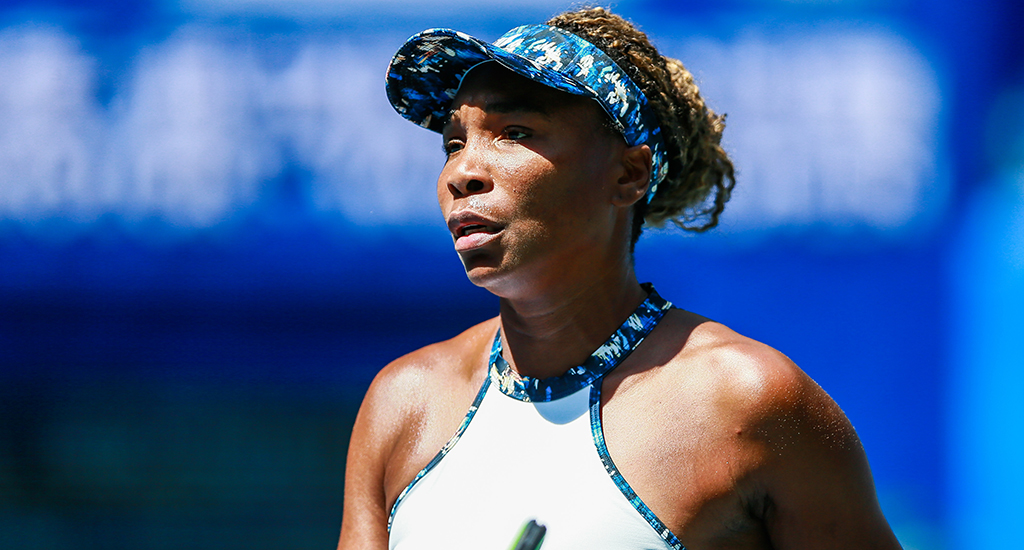 Rebecca Peterson enjoyed a career-highlight day in China as she shocked Venus Williams in the first round of the Tianjin Open.

“When I saw the draw, I was happy,” Peterson said. “I saw it as a great opportunity and a great experience. It’s such a privilege to play such a champion. I was just trying to enjoy it as much as I could.

“I tried to stick in there and go point by point, and not think any further than the next point.”

Fourth seed Caroline Garcia also had to fight for victory, coming from behind to triumph 2-6 6-2 6-2 over Anastasia Potapova of Russia.

And sixth seed Yulia Putintseva survived a second-set scare as she overcame Astra Sharma of Australia 6-1 1-6 7-5.

Britain’s Heather Watson booked her place in round two with a 6-4 7-6 (3) win over Kateryna Bondarenko of Ukraine.