Viktoria Kuzmova eases herself into quarter-finals of Bucharest Open 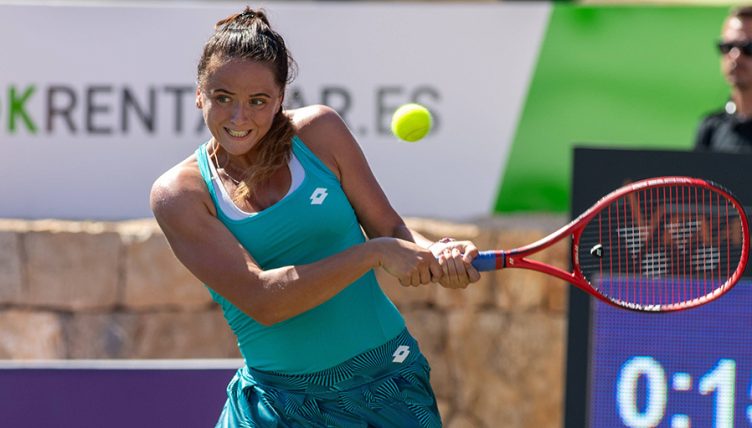 Viktoria Kuzmova is safely into the quarter-finals of the Bucharest Open after easily overcoming Jaimee Fourlis.

The second seed had to work to gain the ascendancy, with the first set a really tight affair.

However, once she broke the Australian’s spirits, she quickly completed a 7-5, 6-2 win.

“It was tough,” Kuzmova reflected. “She played really well. We had some rallies, and she played some balls very near to the baseline.

“She was really running really well, and it was very close. I started returning better in the second set, and I took the first game, which was really important.

“I know it’s amazing to be where I am, and I really appreciate it. I’m trying not to think about it and we’ll see what’s going to happen next.”

Elsehwre, there were wins for Kristyna Pliskova, Laura Siegemund, and Irina-Camelia Begu.